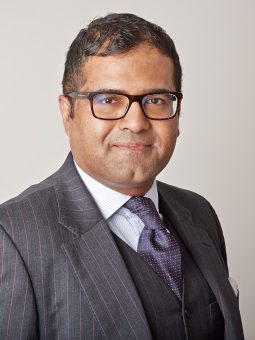 “His advocacy is superb and he commands the respect of judges and fellow professionals.” The Legal 500 (2021)