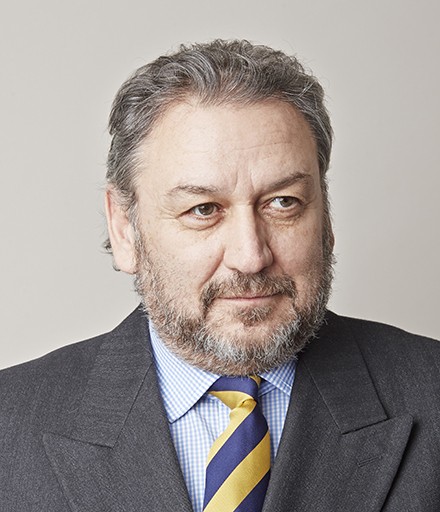 Allan Armbrister and Chris Moran were defence counsel in a RSPCA prosecution of 6 men charged with animal welfare offences.