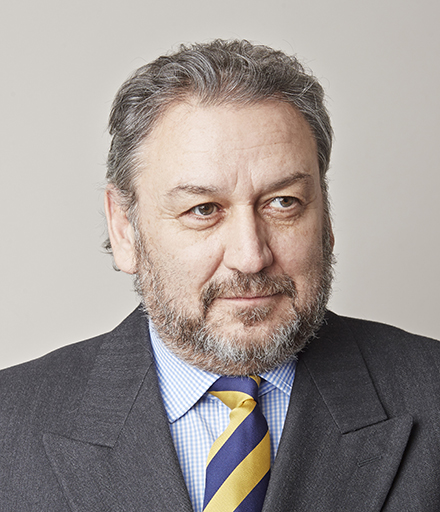 1988 - Deputy clerk to the Leeds justices

1994 - Clerk to the Teesside justices at Middlesbrough