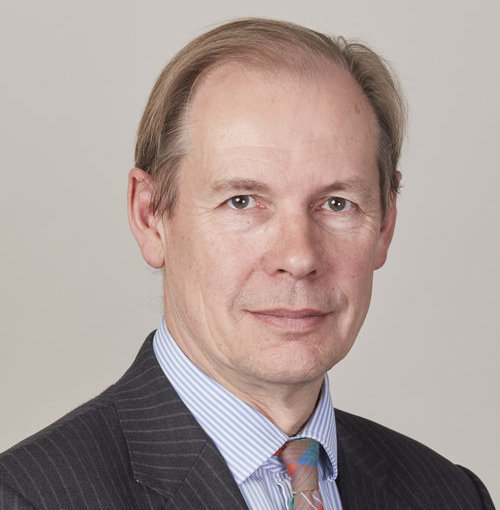 Andrew Dallas has worked extensively in criminal law for over 30 years, a field in which he has specialised since 2000. He has considerable experience in work of the highest complexity, gravity and sensitivity, and has often led other juniors in large or serious cases.

He is particularly experienced in serious driving cases (usually ‘causing death by dangerous driving’), including a number involving allegations that drivers were racing or had fallen asleep. He provided the initial advice and successfully prosecuted the driver who caused the Selby train crash.

Andrew is very familiar with cases involving extensive telephone evidence (such as cell-site analysis) and has lectured other lawyers on the subject.

Andrew’s work is centred around Bradford and Leeds Crown Courts, but he is happy to travel as required.

“He has a strong track record prosecuting and defending offences across the ambit of criminal law.” – The Legal 500 (2015)

“A specialist in prosecuting and defending serious crimes.” — The Legal 500