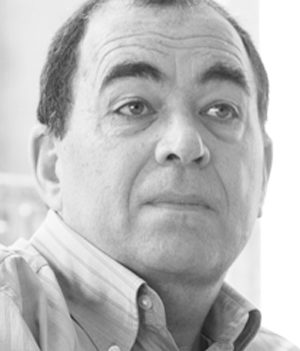 Andrew Hall QC is consistently named as a leader in his field and has a busy and high-profile practice in serious crime.  He has a strong following amongst solicitors both in London and further afield, and a particular reputation for the tenacious defence of grave, difficult and complex cases.

“Has appeared as leading counsel in many of the highest-profile terrorism cases of the last decade.”

Andrew has very extensive experience in all types of homicide, as well as large-scale drugs and other excise conspiracies. In recent years, he has been instructed in a significant number of high-profile terrorism cases. He has appeared as leading counsel in many of the highest-profile terrorism cases of the last decade, including the cases of those alleged to have conducted hostile reconnaissance of London targets for the 7/7 bombers.

He led the Bar team which set up the library facilities, and provided advocacy training, at the Special Court in Sierra Leone. He has longstanding involvement with legal-sector capacity-building projects overseas, particularly in Africa, and is a winner of the Bar Pro Bono Award for this work. Human rights work overseas has included missions to Syria, Sudan and Burma.

Andrew is the author and co-author of several books on criminal-justice issues and regularly lectures on advocacy and other legal topics, including terrorism and human rights, both here and abroad. He has served for a number of years as a member of the Bar Council and chair of the Remuneration Committee. Since 2010 he has been chair of the Kalisher Trust, a charity providing scholarships and other awards to talented Criminal Bar entrants who need financial support.

Jason Nwogbe – The Victoria Station murder of a schoolboy

Damien Fowkes – Attempted murder of Ian Huntley, and murder of another prisoner, by lifer