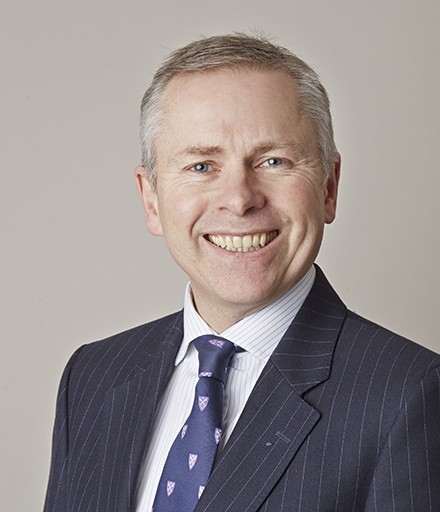 Andrew Lewis QC continues to be noted by instructing defendant solicitors for his expertise in claims relating to fraud, particularly high-value fraud claims. He has led juniors in the Court of Appeal in cases involving credit hire and the use and value of expert engineering evidence.

“An absolutely superb barrister, he is tremendous with clients and never lets us down.” – Chambers and Partners (2015)

“Andrew Lewis QC… is a first-class lawyer with great attention to detail and a wonderful way with clients.”
—  Chambers and Partners (2013)

Andrew may accept Public Access work, where he can be instructed directly by a member of the public rather than a solicitor.