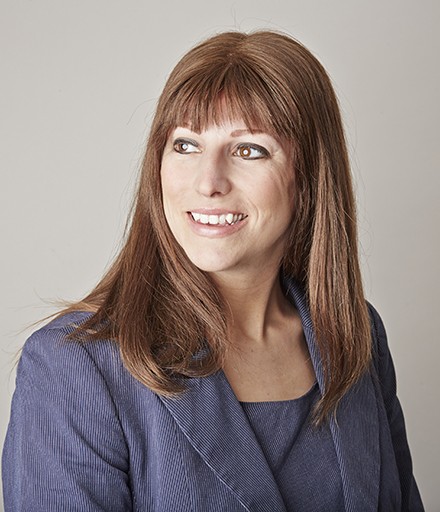 Anna has undertaken numerous cases on behalf of both CQC and care home owners. Anna has been instrumental in defending Notices of Proposal and Notices of Decisions at tribunal hearings. Anna is familiar with appeals regarding notices of cancelation of registration and is experienced in dealing with the issues which arise in such cases, including the cross examination of expert witnesses in areas such as occupational therapy and medicine management.  Anna is also familiar with the principals of the CQC policy “registering the right support” and has successfully dealt with cases involving increases of service users. Anna has represented parties at appeals to the Upper Tier Tribunal.

Having started her career at the bar also doing “general criminal” cases, including being led by Craig Hassall in a lengthy and complex immigration fraud by a Bradford Councillor, Anna is well placed to conduct regulatory or private prosecutions which are heard in the criminal courts.

Anna was instructed to prosecute the first private prosecution brought by Allianz insurance. The Defendant was sentenced to 12 months for bringing a civil claim alleging to have been in a vehicle and suffering from whiplash when he had not been within the car at the time. Anna conducted all of the hearings in the matter, in addition to drafting the indictment, relevant applications for third party antecedents, and making a successful application for Allianz to recover all of their costs of the prosecution from central funds.

Anna regularly receives instructions in proceedings brought by the Health & Safety Executive and the Environment Agency in both the Magistrates and Criminal Courts in addition to defending individuals and companies charged with such offences.

Anna also acts in cases prosecuted by local authorities, and fire and rescue authorities, and defends individuals charged with breaches of fire safety regulations, and landlords accused of failing to meet their legal responsibilities.

Anna has been instructed by the Department for Business, Innovation and Skills in relation to frauds by company directors and offences concerning individual voluntary arrangements (IVAs). She has also conducted cases in both the First Tier Tax tribunal and the First Tier Tribunal (general regulatory chamber).

Anna has experience of prosecuting benefit-fraud offences, appearing on behalf of the Child Support Agency and has defended in school truancy, food safety & hygiene, and licensing matters.

Allianz v Stephenson, Croydon Crown Court – Allianz’s first private prosecution in which they prosecuted an individual who brought a fraudulent civil claim for damages by falsely alleging that he was within his vehicle and suffered injury at the time of a collision. Allianz, represented by Keoghs, instructed Anna Wilkinson to conduct the prosecution. Mr Stephenson was sentenced to 12 months custody by HHJ Robinson with Anna making a successful application for Allianz’s costs to be paid from central funds.

On 23 September 2020, Anna Wilkinson and Camilla Buck of the PSQB Civil Team will be presenting a seminar via Zoom on private prosecutions.