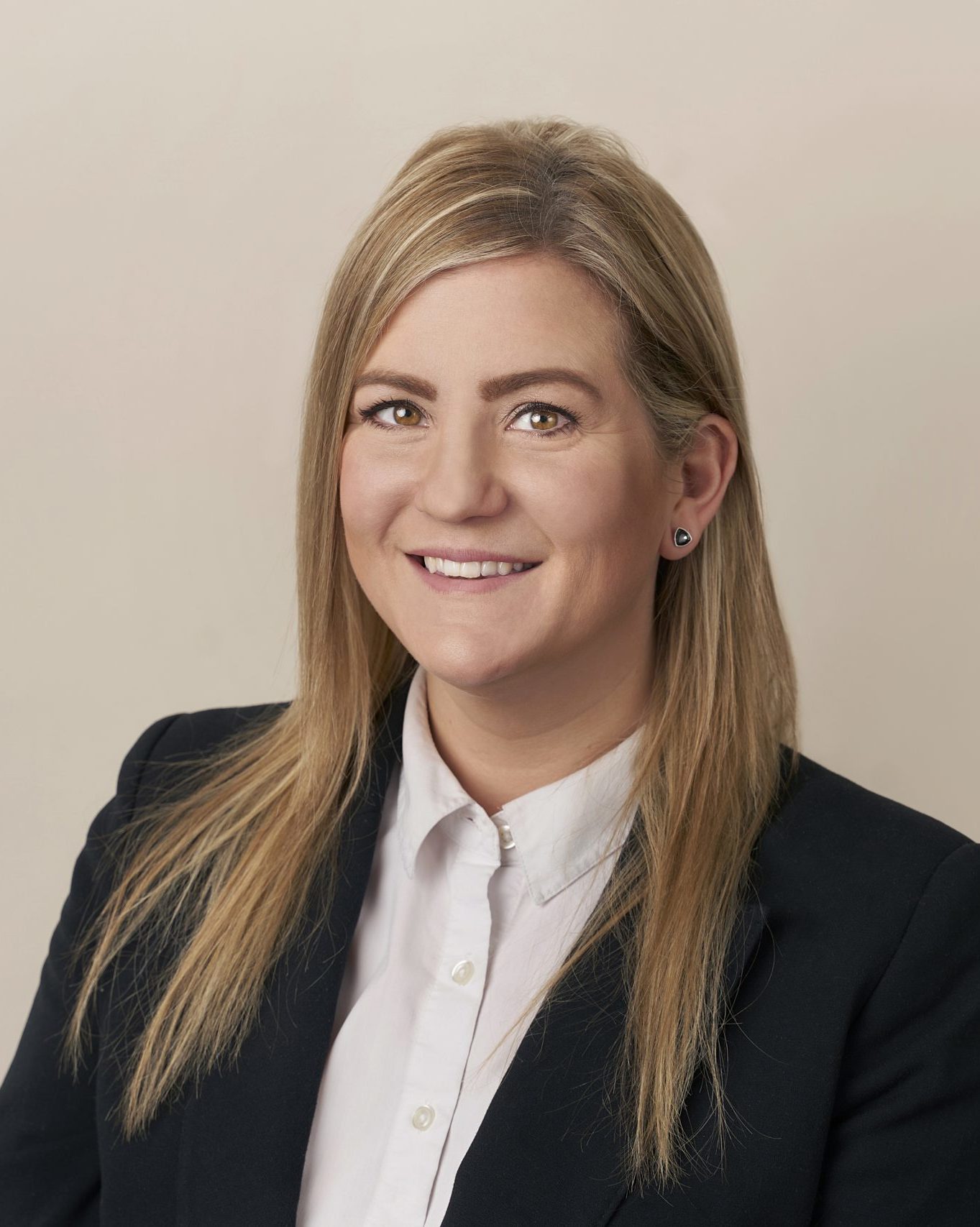 Ashleigh appears in a variety of family matters representing clients in both public and private law. Ashleigh regularly acts for local authorities, as well as children’s guardians, parents and other close relatives, such as grandparents.

Ashleigh recently represented a father in a two-day fact find hearing where the other parent had made numerous serious allegations, including that of sexual assault. On conclusion of this hearing all serious allegations were found not to have been proven.

Ashleigh is a Grade 1 prosecutor.

Ashleigh is an accomplished advocate and regularly appears in the Magistrates’ Court and Crown Court for both prosecution and defence.

In the Magistrates’ Court Ashleigh deals with matters such as road traffic offences, public order offences, and offences against the person, including domestic violence and assaults on emergency workers.

Ashleigh often prosecutes in the Magistrates’ Court on behalf of the National Probation Service and the Police.

Ashleigh appears in the Crown Court in a range of hearings such as appeals against conviction and/or sentence, bail applications and sentencing hearings.

Ashleigh is regularly instructed by local authorities to prosecute in a range of matters, such as closure orders, counterfeit cigarettes and school attendance.

Recently, Ashleigh successfully secured a three-month closure order for a local authority following numerous complaints of drug dealing and anti-social behaviour being made. Ashleigh then successfully opposed this matter on appeal in the Crown Court.

Ashleigh often represents vulnerable clients in mental health tribunals and has an in-depth knowledge and understanding of the issues in such proceedings.