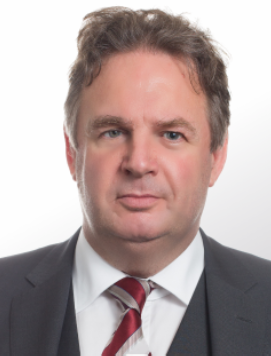 With over 30 years at the Bar, Austin’s well-established criminal practice encompasses a wide range of work.

Austin appears in Criminal Courts at all levels up to the Court of Appeal and is regularly instructed by both the prosecution and defence. He has expertise in large scale POCA matters on behalf of the Crown.

Austin formerly practised in the field of immigration law and this has provided the basis for a particular interest in criminal cases involving foreign nationals and refugees.