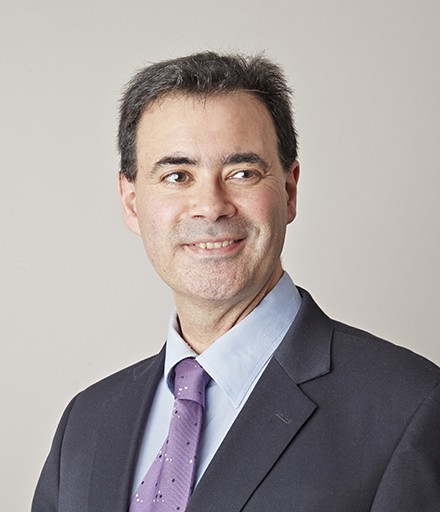 Appeals by employers against civil penalty notices levied for alleged employment of workers without immigration status.

“From the first phone call I felt reassured that Mr Caswell was very knowledgeable about my appeal. He was also always very approachable and friendly. A first-class service.”

Ben is happy to and regularly receives instructions on a direct access basis, and is thus experienced in drafting applications and appeal notices.

Ben may accept Public Access work, where he can be instructed directly by a member of the public rather than a solicitor.

Ben Caswell discusses the recent cases of ELB Securities Ltd v Alan Love & Prestwick Hotels Ltd 2015 CSIH 67 and its impact upon the restoration of companies and the property which those companies previously owned.