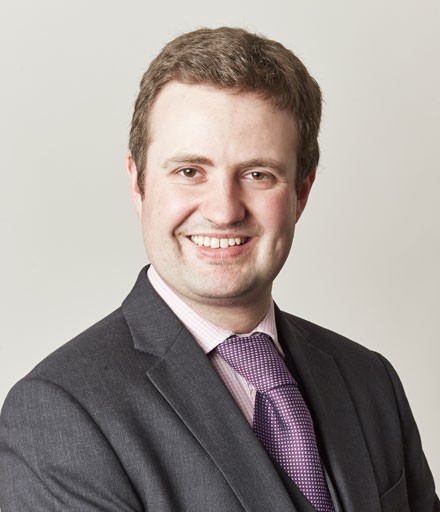 2019
List C of the Panel of Specialist Regulatory Advocates

Ben has a strong practice in all areas of criminal law. He is a CPS Level Three Prosecutor and has an equally successful and busy defence practice. He has also appeared as a led junior for both the prosecution and the defence in the full range of criminal work. He has experience of conducting paperless trials and presenting cases to juries electronically. He is comfortable with conducting proceedings through interpreters.

His practice encompasses the full range of criminal law, including sexual offences, serious violent offences, firearms and drug trafficking. He has a particular expertise in complex and paper heavy fraud work and is regularly instructed in such matters. Having been instructed as prosecution junior in a series of paper heavy mortgage frauds he has considerable experience in dealing with disclosure of unused material, Section 8 applications and issues regarding PII and intelligence. He has successfully applied this experience to his defence practice. Ben also has a strong interest in human rights and civil liberties and has successfully defended in prosecutions brought following demonstration and protests.

Ben has considerable experience of prosecuting regulatory offences on behalf of local authorities for the full range of regulatory offences including unauthorised demolition, breach of hygiene improvement notices and breach of enforcement notices. He has represented local authorities in relation to appeals against abatement notices. He also has experience of taxi licencing appeals for both Appellants and the Respondent. He is regularly asked to advice in relation to new legislation and regulations.  He is always happy to assist with advice, whether in writing or in conference

Ben has represented Defendants prosecuted by the Environment Agency and by the local authorities for offences relating to waste disposal and breaches of tree preservation orders. He has also prosecuted cases on behalf of DEFRA and successfully defended in prosecutions bought by rail companies.  Ben has been instructed to defend in applications brought by the police for Gang Related Violence Injunctions and also has experience of representing defendant’s facing committal to prison for breach of these injunctions. Ben has experience of defending applications for Anti-Social Behaviour Orders, and has a particular interest in defending applications for Premises Closure Orders under the Anti-Social Behaviour Act 2003, both at first instance and on appeal. He has considerable experience in defending applications for forfeiture of cash under the Proceeds of Crime Act 2002 and applications under the Customs and Excise Management Act 1979. He has also appeared at Inquests and at parole board hearings

Ben has been instructed as independent counsel in relation to reviewing material and advising in respect of Legal Professional Privilege for both the Police and Her Majesty’s Revenue and Customs.

The Defendant company run a number of fish and chip shops and restaurants in Skipton.

Ben’s client and another were alleged to have attended an address, disguised with balaclavas and face coverings, in possession of a 2 foot machete and robbed the occupier of money and jewellery.