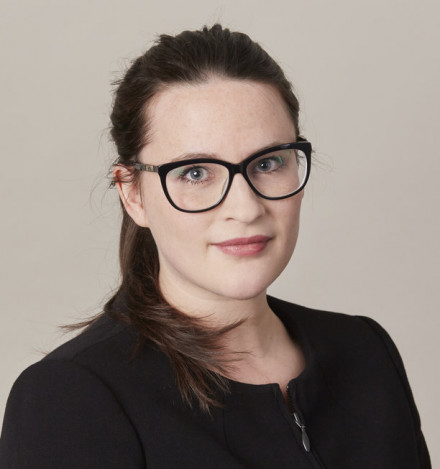 Camilla Buck has vast experience in personal injury claims including industrial disease and professional-negligence claims. Cases undertaken include claims under the Animal Act, RTA personal-injury cases and special-damages claims, employer’s liability and credit-hire matters. She has experience advising insurer clients on liability and quantum and understands the pressures and limits when conducting litigation involving insurers.

Camilla has experience of multi-track and fast-track trials, disposal hearings, complex contested applications, CCMCs, case-management conferences and general interim hearings. She regularly deals with interlocutory and preliminary hearings, including those to add insurers as a defendant, to set aside judgment and to resile from previous admissions of liability.

She regularly drafts Part 18 and Part 35 questions and settles pleadings for both claimants and defendants. She is confident and experienced in offering advice and guidance regarding procedure and tactics, and is more than happy to advise on pre-action matters. Camilla has a significant papers practice.

Camilla previously worked in-house as an advocate for a national solicitors’ firm where she represented clients at court, advised on quantum and liability, and settled pleadings. She has a number of years’ experience in civil advocacy, regularly appearing in courts across the South Eastern and North Eastern circuits. Camilla undertook a civil first six pupillage under the supervision of Mr Richard Paige.