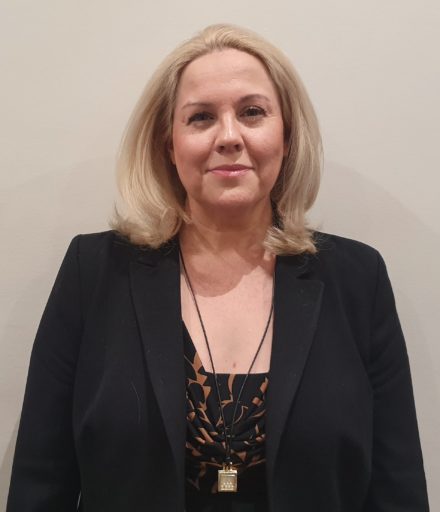 Caroline read law at The University of Buckingham. After completing her undergraduate degree she went on to complete a Masters degree in International and Commercial Law. Caroline was called to the Bar by Gray’s Inn in 1993.

In 2002 Caroline was conditionally admitted to the Queensland Bar and practised for a short time in Brisbane before returning to the UK.

Caroline has specialised in family law with a particular interest in children’s cases for over 20 years, both in private and public law proceedings.

She acts for Local Authorities, parents, intervenors and the children in proceedings.

Caroline conducts cases involving applications for care and supervision orders; contact with children in care; discharge of care orders; placement and adoption orders; kinship care and special guardianship orders. Her caseload ranges from neglect to acting for a parent after inflicted injuries resulted in the death of a baby. Her expertise is in dealing with all aspects of child abuse and neglect allegations, including physical, emotional and sexual abuse and cases involving allegations of fabricated illness. Caroline’s practise has involved the more usual type of cases including ritual abuse.

Caroline carries out an increasing amount of the High Court work.

Caroline has considerable experience of complex family conflicts within child arrangement hearings, including representation of the child in some cases. She has conducted cases which involve allegations of child abuse, domestic abuse, applications to remove from the Jurisdiction and specific issue orders. She has conducted finding of fact hearings within private law proceedings.

We are delighted to welcome another senior and experienced Barrister to our Family Team.