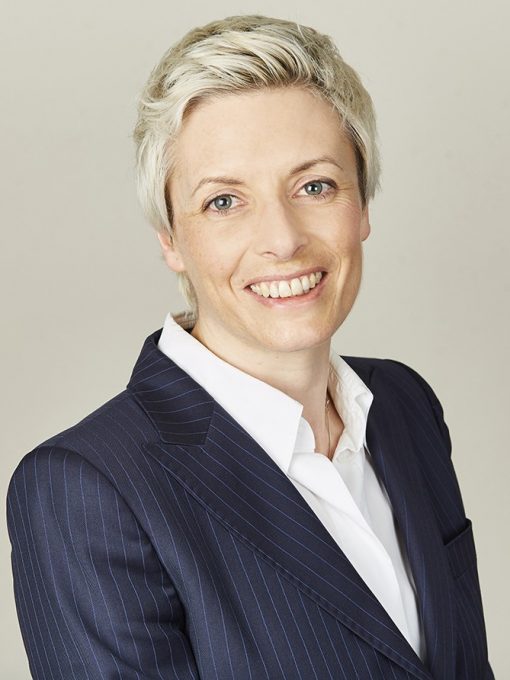 Caroline has specialised in disease claims for several years. She represents both Claimants and Defendants.

Solicitors have commented on her conscientious approach,

” For an instruction at short notice with disclosure, multiple witness accounts and the volume of information from the engineer and P35 Replies you were comfortably better than anyone else I’ve instructed in the last 12 months” (Deputy head of noise team)

She is regularly instructed in noise induced hearing loss claims and is fully familiar with both the CLB Guidelines 2000 and the LCB Guidelines 2015 and also calculation of the NIL.

She has experience of mesothelioma and HAVS claims up to and including trial. In addition to trials, Caroline has appeared at numerous limitation hearings, including appeals. She attends CCMC’s on those claims allocated to the Multi – track. Caroline is familiar with the caselaw in support of Defendant’s obtaining their own medical evidence in claims allocated to the fast track. She drafts part 35 questions to engineering and medical experts.

Disease claims often involve historic employment. Caroline has advised and appeared at numerous interim hearings concerning the identity of the correct defendant, issues arising from insolvency of the defendant and TUPE transfers.

Caroline Wood may accept Public Access work, where she can be instructed directly by a member of the public rather than a solicitor.