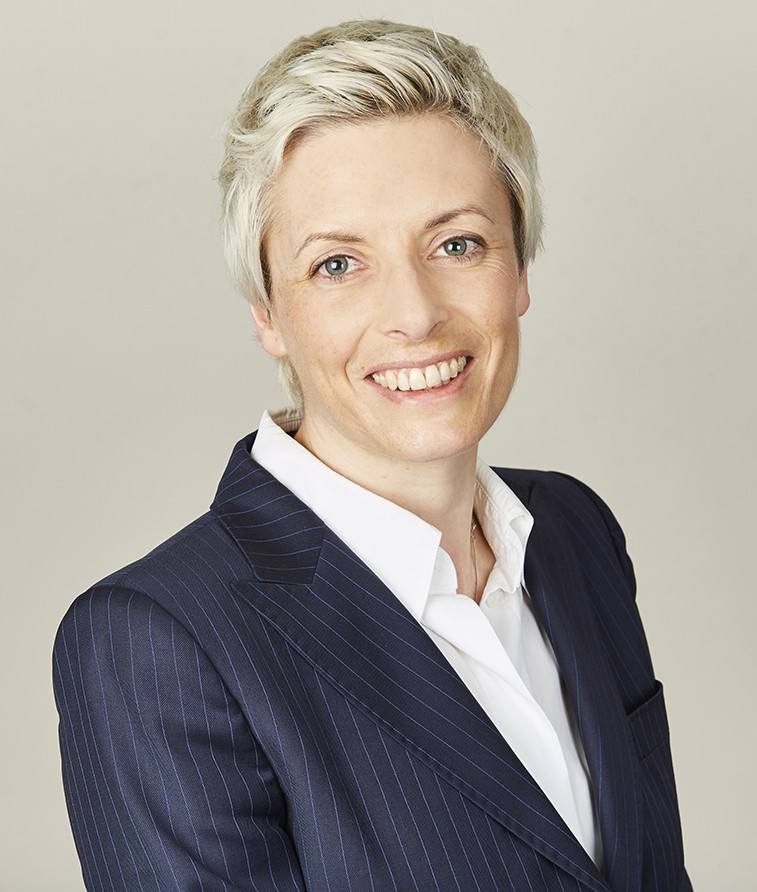 Caroline provides representation at inquests and pre – inquest reviews. She is particularly interested in inquests arising in healthcare settings, road traffic accidents and accidents at work and in care home settings which dovetail with her clinical negligence and personal injury practice. She is prepared to attend inquests on a CFA.

Inquest touching the death of JMS (2021): Representing the interests of the Care Home. death of a resident who contracted sepsis following a fall.

Inquest touching the death of  AN (2020): Acting on behalf of the Care Home. A resident fell in the home and died some days later in hospital.

Inquest touching the death of KV (2020): Representing the Care Home. The deceased died at hospital having been admitted with pneumonia and discharged again after ten days. He died when he was re admitted to hospital. during the inquest concerns were raised as to the review of the deceased’s medication and feeding position.

Inquest touching the death of LH (2019): Representing the family of the deceased who died of malnutrition having had a gastric band fitted some years earlier.

Inquest touching the death of JH (2019): Caroline was instructed by a local authority following the apparent suicide of a young boy who had been subjected to bullying.

Inquest touching on the death of HP (2018): Caroline represented a Care home, in respect of deceased who had fallen from a chair, bumped his head and died from a sub-dural haematoma. Short form:  Accident. No criticism of care home.

Inquest touching on the death of PD (2019) Caroline was instructed by a local authority following the death of an adult asked to leave the family home for the purpose of child protection. Narrative conclusion. Detailed findings. No criticism of Social Care.

Following conclusion of the inquest, but before publication of a Regulation 28 report relating to loss of JS’s CPAP machine, the trust’s representatives wrote to the Coroner challenging the making of the Regulation 28 (PFD) report.

Caroline made representations that the Coroner had no authority to retrospectively withdraw the duty to make a Regulation 28 report relying, inter alia, on the case of R (Dr Siddiqui and Dr Paeprer-Rohricht) -v- Assistant Coroner for East London and the PFD was published thereafter.

East Riding Council, Trading standards v Mr and Mrs Farrow:  Civil contempt proceedings for breach of an undertaking. Fines of £22,500 and £7,500 for Mr and Mrs Farrow respectively , together with costs awarded of £20,908.33 and further injunction for 10 years.

Inquest touching on the death of LH (2020): 3 day inquest. Cause of death was Group A Strep infection, recent third trimester delivery, acute PET and HELLP syndrome. The factual background was complicated by incorrect records relating to blood pressure during an emergency C – section. Narrative outcome.