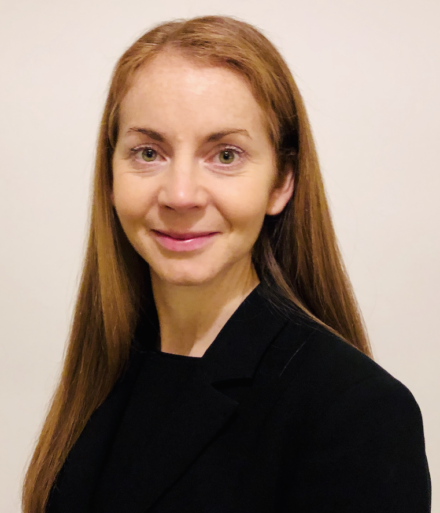 Catherine is an approved RASSO prosecutor. She is adept at dealing with cases involving children, parties with learning or mental difficulties and parties where there is a language barrier. Catherine is experienced in cross examining vulnerable witnesses and has significant experience in section 28 cases. Catherine is frequently instructed in cases which require particularly sensitive handling.

Catherine is an approved member of the Serious Crime Panel. She is frequently instructed in complex, multi handed cases involving large volumes of technical information.

Catherine regularly deals with public interest immunity and sensitive disclosure issues. She has been instructed in Preston briefings and cases involving intercept material on a number of occasions.

Catherine has a well balanced practice acting on behalf of both claimants and defendants in multi-track and fast track cases. Catherine acts at all stages of proceedings from providing preliminary advice to the conclusion of trial. Catherine regularly provides written advice on liability and quantum and drafts detailed or complex pleadings.

Catherine has particular experience in: –

We are delighted to announce that Catherine Duffy is joining PSQB from 11 November 2019.