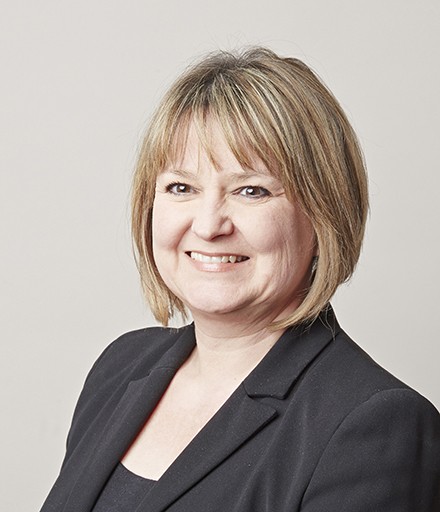 Catherine undertakes all aspects of both public and private Children Act proceedings in all courts, representing applicants or respondents. She is a strong advocate: her submissions are often referred to as forceful and persuasive. She prepares thoroughly for trial and is effective in cross-examination.

She gives realistic advice from the outset and has strong negotiation skills, enabling her to help lay clients and instructing solicitors work towards settlement rather than litigation. However, she is not afraid to challenge seemingly insurmountable evidence and she performs well in court.

Catherine enjoys a challenge and has undertaken a number of unusual and high-profile cases. She prefers to follow cases through to their conclusion but is also willing to undertake shorter hearings. She prefers to work together with instructing solicitors and often advises at short notice on drafting and procedure.

Catherine has a good track record of succeeding in defending care and placement applications against the recommendations of the local authority and children’s guardian.

Her very good working medical knowledge enables Catherine to undertake detailed analysis of expert evidence. She has undertaken numerous cases which involve serious non-accidental injuries to children, often appearing against Queen’s Counsel. She also has a particular aptitude for analysis of facts and the testing of evidence.

Catherine has a flexible approach and is often instructed in cases where lay clients require sympathetic handling or firm advice.

Catherine Mason is a strong advocate; she is forceful and persuasive, and is effective in cross-examination

Catherine Mason may accept Public Access work, where she can be instructed directly by a member of the public rather than a solicitor.

Part of our family team’s seminar programme. Catherine Mason and Ayshea Megyery will be presenting a seminar on Public Law.