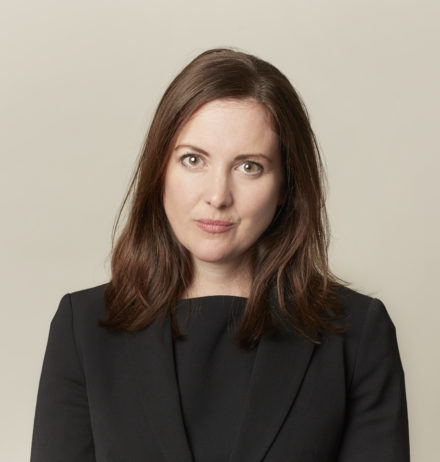 After 18 years of addressing juries in cases involving serious sexual allegations, I am pretty sure that the point at which many trials are won for the defence is when they, the jurors, are asked to consider whether they themselves would make an important life decision based on the word of the Complainant.

A woman who faked cancer in a £90,000 fraud has been jailed for 4 years and five months at York Crown Court.