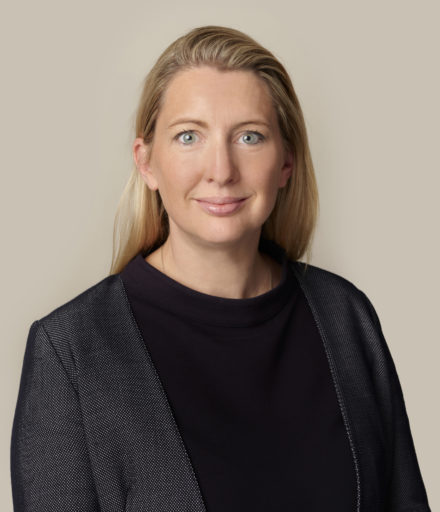 Charlotte Worsley is Head of our Family Team and has been a practitioner in Family Law since 2002. She handles all aspects of children work, with particular emphasis on public-law proceedings and all aspects of care and adoption proceedings.

“Superb.  Equal to the leading counsel instructed for the other parties and demonstrated a very significant presence. I was very impressed.” (Solicitor)

“I am very grateful for the hard work that she undertook on this case and for the very measured and thorough closing submissions. I think that they encapsulate our client’s evidence, instructions and demeanour in a sensitive manner.” (Solicitor)

Charlotte is often instructed on behalf of local authorities, parents, extended family and children’s guardians. She has extensive experience of proceedings at all levels and has a clear understanding of issues affecting the crossover between criminal and family jurisdictions (often representing clients in both jurisdictions).

Charlotte has considerable experience of complex family conflicts within residence and contact cases, including specific-issue orders, domestic abuse cases and applications to remove children from the jurisdiction.

Charlotte is a superb communicator, she is a robust advocate whilst remaining sensitive and approachable to lay and professional clients. Charlotte can always be contacted to advise in care proceedings and to assist by telephone and email.

Many of the cases in which Charlotte appears are unreported to protect the confidentiality of the family.

Deputy Head of Chambers, Kama Melly QC and Head of Family Team, Charlotte delivered talks on “Rape myths, consent and the Family Court” and “When the Judge gets it Wrong – appeal or re-litigation”

PSQB’s deputy head of chambers, Kama Melly QC, along with the head of the family team, Charlotte Worsley, will be holding a 2 hour seminar on the 10th March.