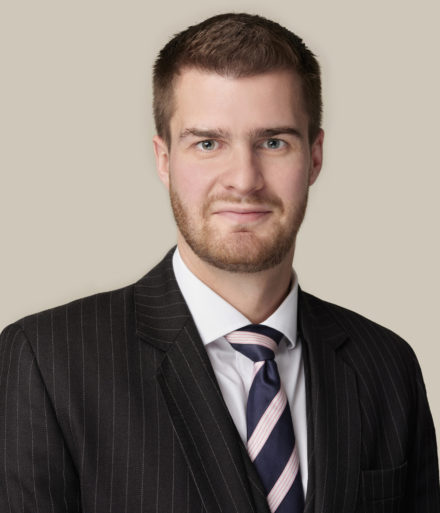 Christopher Boxall has extensive experience of prosecuting a range of regulatory offences on behalf of HMRC, the Food Standards Agency, the Insolvency Service and various local authorities.

Christopher also has experience prosecuting and defending cases regarding the Animal Welfare Act 1996, in particular cases involving improper slaughter practices under the Welfare of Animals (Slaughter or Killing) Regulations 2015. Such cases require detailed knowledge of the European Union Directives which apply in such matters.

Christopher has previously provided training to inspectors at the Health and Safety Executive, to include advising on effective trial preparation, witness handling and disclosure.

Christopher routinely provides disclosure training to local authorities across the North of England.

Christopher is regularly instructed for Parole Board hearings and represents prisoners in a wide range of matters including license reviews and parole reviews for those subject to indeterminate sentences. He has successfully argued for release in difficult circumstances where offenders have maintained their innocence throughout sentence.

Christopher Boxall discusses the recent appeal case of Irving v Morgan Sindall PLC [2018] EWHC 1147 (QB). It is a regular feature of hire claims (on both the Small Claims and Fast Track) for Claimants to state in cross-examination that they were given positive assurances that they had no liability to pay hire charges incurred following […]

In each case, claimants switched from legal aid funding to conditional fee agreements after liability had been admitted.

Chris Boxall successfully defended a man accused of engaging in sexual activity with a child under the age of 16. It was alleged that the incident had occurred whilst on a family holiday in Fuerteventura.