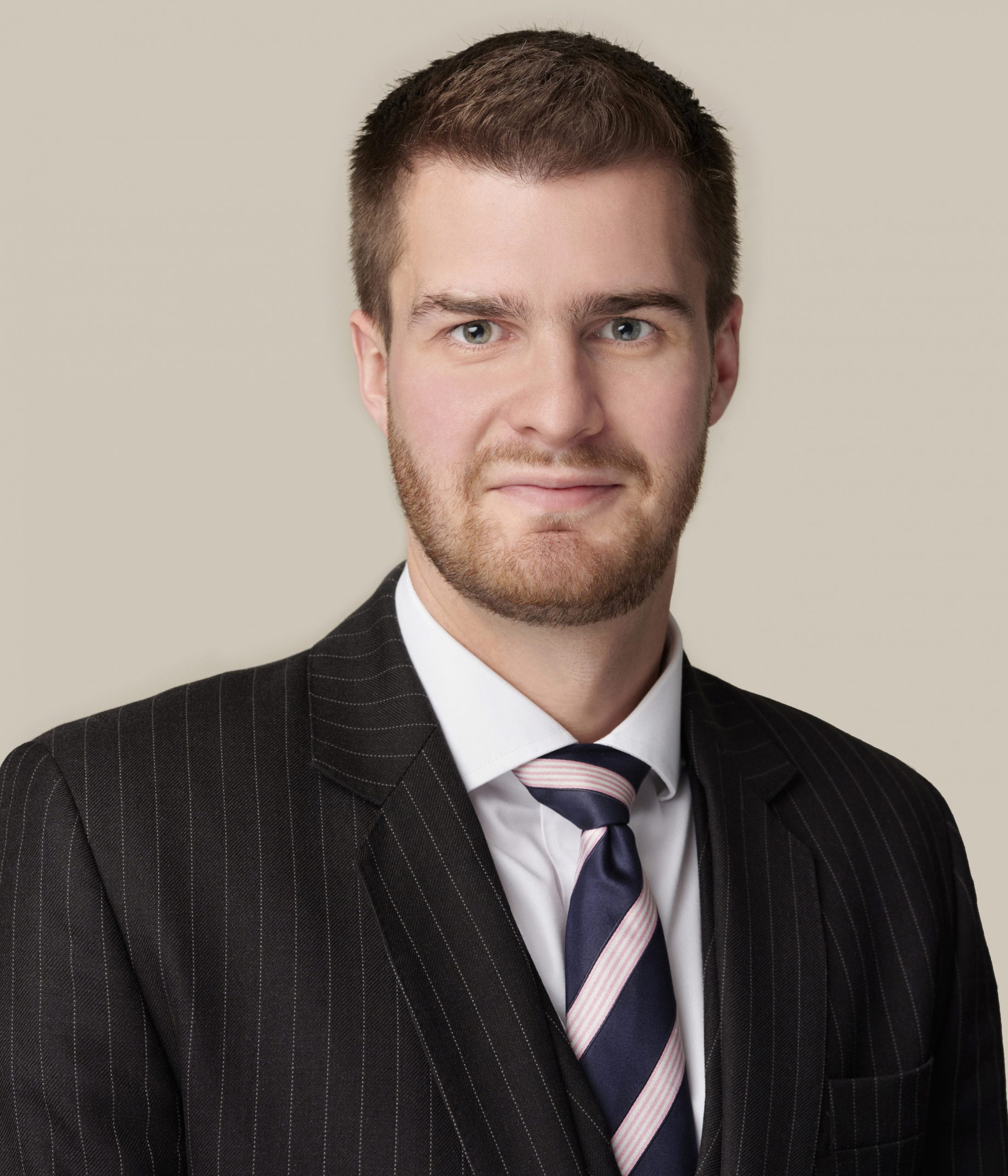 Chris has wide-ranging experience of prosecuting a range of regulatory offences on behalf of HMRC, the Food Standards Agency, the Insolvency Service and various local authorities.

Chris also has experience prosecuting and defending cases regarding the Animal Welfare Act 1996, in particular cases involving improper slaughter practices under the Welfare of Animals (Slaughter or Killing) Regulations 2015. Such cases require detailed knowledge of the European Union Directives which apply in such matters.

Chris has previously provided training to inspectors at the Health and Safety Executive, to include advising on effective trial preparation, witness handling and disclosure.

Chris also provides disclosure training to local authorities across the North of England.