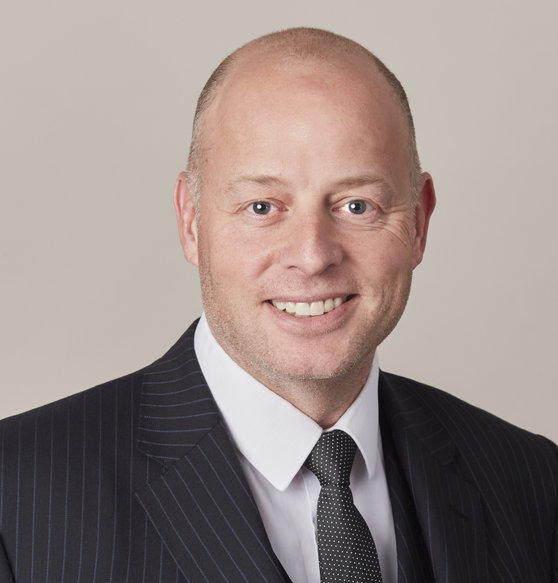 Christopher’s practice largely involves litigating serious crimes for the defence or prosecution. He has significant experience of preparing large, serious and multi-handed cases, including advising on preparing defence and prosecution cases, drafting schedules and admissions, negotiating with other counsel, and undertaking Crown Court and Court of Appeal advocacy. He has been involved in many cases involving complex covert evidence, expert witnesses and financial documentation. He is on the RASSO panel.

Having served as a Grade 4 CPS prosecutor, Christopher has appeared on behalf of the Crown in Proceeds of Crime Act applications and public-interest immunity applications. At the last CPS grading application process, he was granted Grade 4 prosecutor status.

Christopher has conducted numerous cases under the old ex post facto scheme (now replaced by the VHCC scheme) which were listed for over 25 days. Some cases involved 5 defendants or more and involved over 10,000 pages of evidence.

Christopher appears for either side in serious criminal cases involving murder, rape, firearms and conspiracies