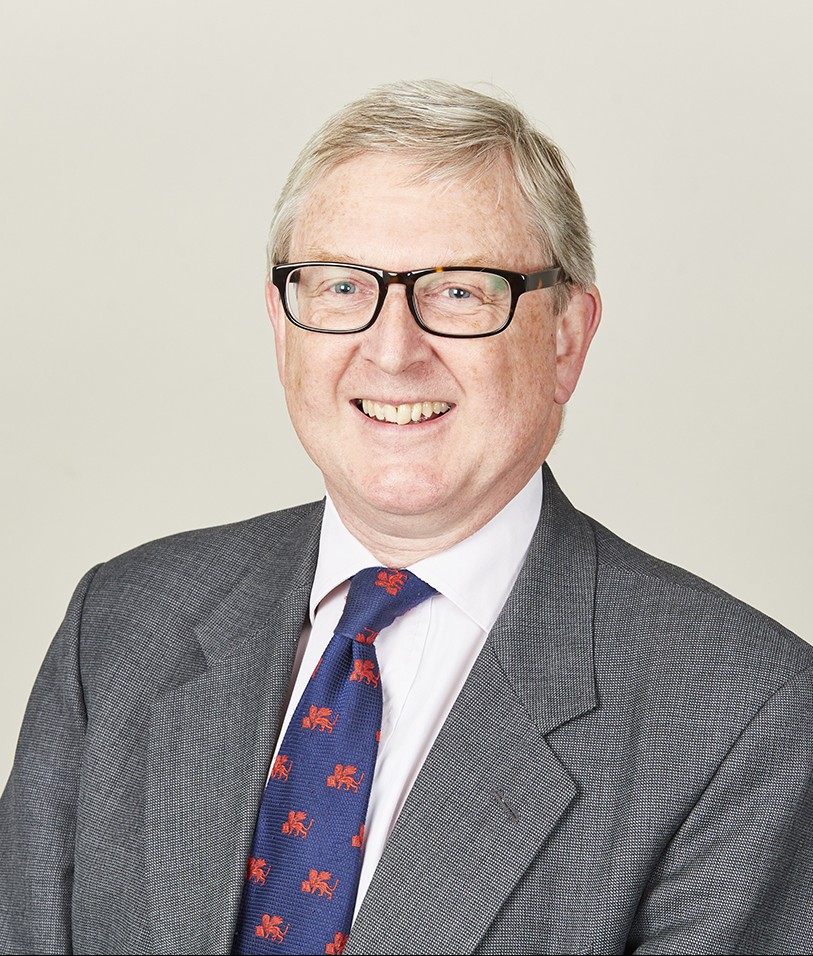 Although known as a tenacious opponent, Christopher has also built a reputation for his approachable, caring and sensitive manner, repeatedly noted by solicitors with particularly vulnerable or sensitive clients. He has been described by Chambers & Partners as ‘a safe pair of hands’.

Christopher has organised and spoken at seminars on subjects such as contact, shared residence, domestic violence, the judicial interviewing of children, McKenzie friends, kinship care and the role of grandparents as alternative carers or in proceedings generally.

Christopher may accept Public Access work, where he can be instructed directly by a member of the public rather than a solicitor.