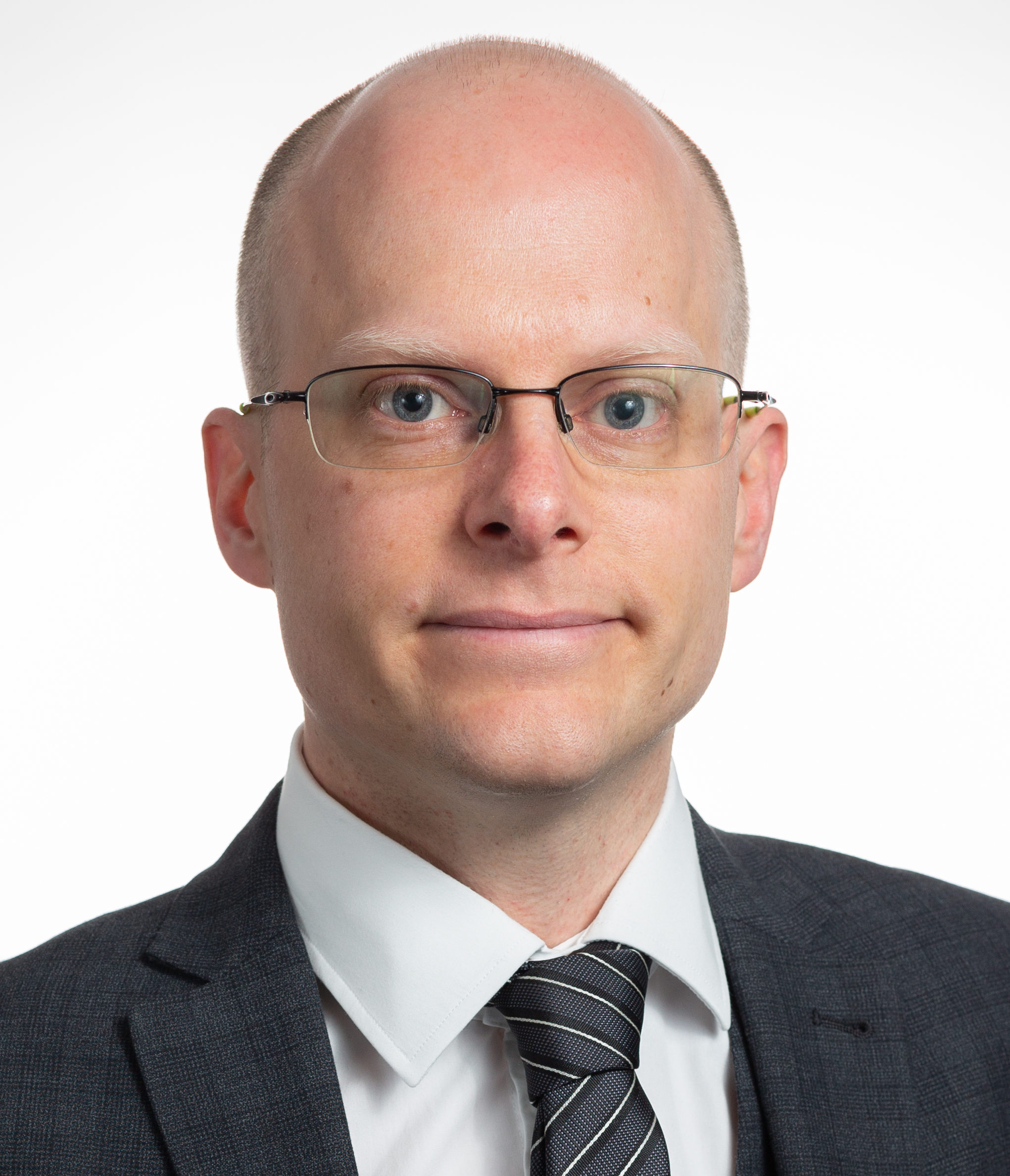 Christopher is known for his detailed case analysis, client-focused approach and thorough cross-examination skills. He acts for both landlords and tenants in public and private cases, and accepts instructions in cases involving: