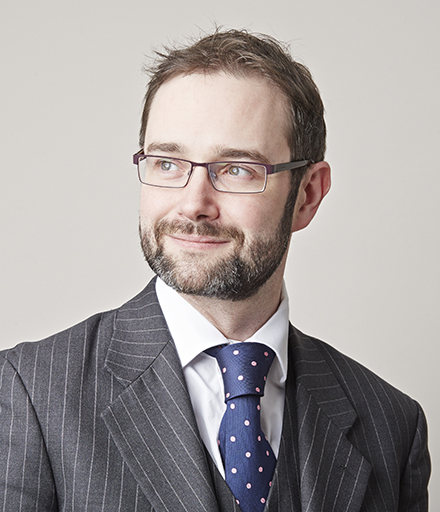 2006 - University of Hull, Master of Jurisprudence

He has substantial experience representing police officers in misconduct proceedings and has significant expertise in this area. He not only has an expert knowledge of the various police standards and ethical codes but the wider regulatory, disciplinary and employment case-law which apply.

Chris believes in holding a conference early in the proceedings so that he can provide the most robust and effective advice throughout each stage. Being meticulous in his case preparation and having a genuine passion for the law means that clients not only have confidence in their legal representation early on, but most importantly, get the right results.

Chris regularly advises businesses, individuals, professional bodies and public authorities as to law and procedure including the legality of prohibitive orders, judicial review, actions against the police, and the intricacies of EU and ECHR obligations.

Due to the above Chris is regularly asked to provide legal training to professional bodies on law and procedure.

Humberside Police -v- ME: Represented a police officer who admitted gross misconduct whilst on a final written warning. After significant legal argument and mitigation given on his behalf as to the exceptional circumstances of his case,  that warning was extended and the officer was not dismissed.

DEFRA -v- WW: Represented the owner of an abattoir in a high-profile case in which employees were alleged to be engaging in unlawful practices in the killing of livestock. The case involved extensive legal argument as to EU regulations, surveillance evidence and vicarious criminal liability.

RSPCA –v- CLF & others: Successfully defended in a complex badger baiting case in which, due to legal argument, the defendant was acquitted at the close of the prosecution case.