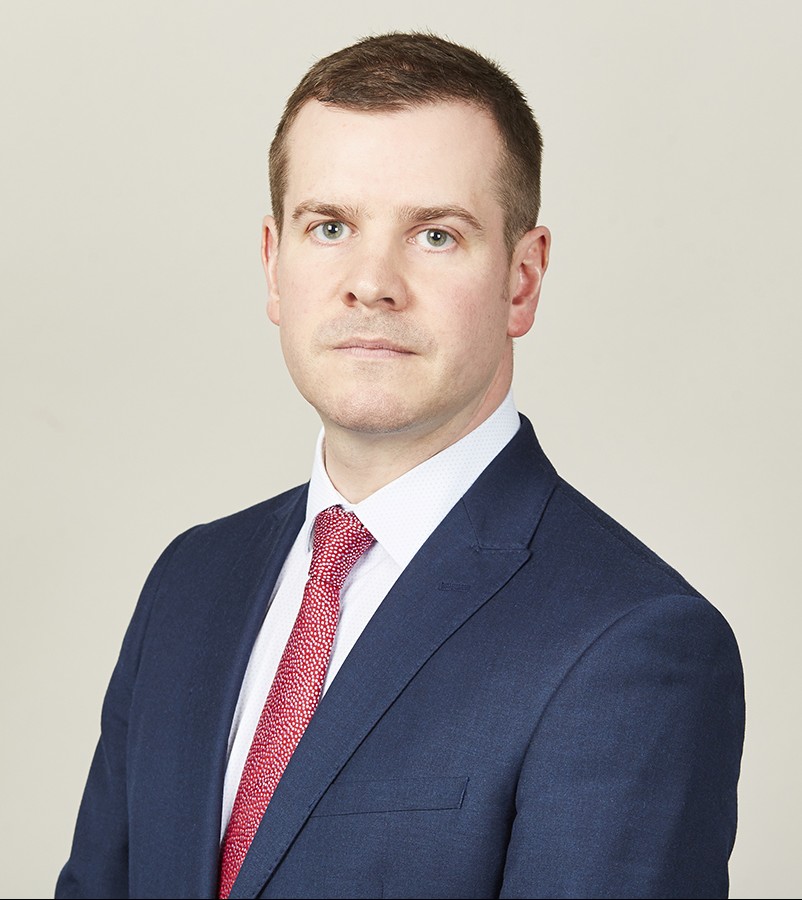 2006 - Junior of the North Eastern Circuit

2015 - Head of the regulatory & public team at Park Square Barristers

Head of the Regulatory and Public Law Team at PSQB, and an A-List Specialist Regulatory Advocate, Craig prosecutes and defends in a wide range of regulatory cases. His regulatory practice includes serious health and safety and healthcare cases, often involving fatalities. He has appeared for both regulators and potential defendants at numerous inquests. His regulatory crime practice also encompasses criminal proceedings brought by a wide range of other regulators in the areas of environmental crime, trading standards, fire safety and food safety. He has a particular interest in cases involving allergen control.

Craig has extensive experience of representing corporate defendants. He can be relied upon to approach a case commercially and with a view to avoiding reputational damage. He is experienced in explaining the commercial reality of corporate accounts to lay and professional tribunals and regularly advises boards of directors in relation to criminal and coronial proceedings.

Craig has represented both regulators and professionals in the disciplinary processes of several different professional bodies and sits as a Legally Qualified Chair in Police Misconduct Hearings.

Craig’s knowledge of cases involving a wide range of prosecuting authorities enables him to bring a unique perspective to cases that transcend more than one area. He has been involved in many large cases with multiple defendants, regularly dealing with sensitive issues of disclosure.

Craig Hassall QC is qualified to accept Public Access work, where he can be instructed directly by a member of the public rather than a solicitor.