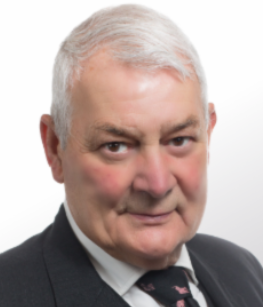 David’s extensive well-developed practice focuses exclusively on crime. With over 40 years experience both prosecuting and defending in all areas of Criminal Law, he is a highly respected member of the Bar. David is regularly instructed on serious and complex cases involving substantial drugs seizures, sexual offences and serious violence.

David is renowned amongst peers and clients for his down-to-earth manner, his fearless and tenacious style of advocacy and his excellent client care. He is a Level 4 prosecutor and a member of the Rape Panel.

David has represented medical professionals at disciplinary tribunals, as well as many other professionals and sportspeople. He is experienced at inquests and all regulatory work.

David regularly lectures on all matters relating to criminal law, evidence and procedure.

In his spare time, David is a keen fan of amateur rugby and is currently the Disciplinary Officer at Morley Rugby Club. David also enjoys cooking and spending time with his family.