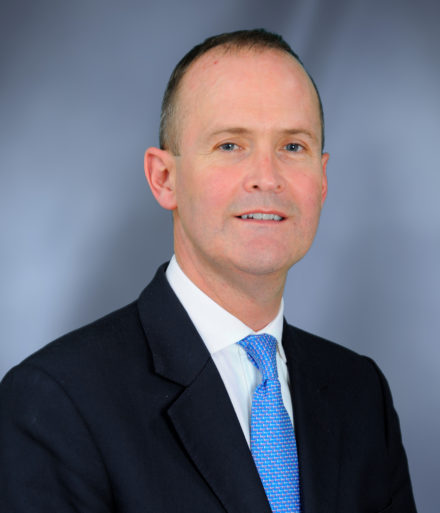 David is unavailable to accept instructions at the moment.

His work includes an emphasis on complex disputes generally. David regularly advises and acts in document-heavy contentious matters. Having spent a decade engaged in criminal cases at the Bar in England, both prosecuting and as defence counsel, in recent years David has been involved in many complex contested trials working with international legal teams in multi-jurisdiction litigation, including Norwich Pharmacal applications, interlocutory freezing orders and other injunctive relief.

David has considerable experience working with legal teams in the USA in particular.