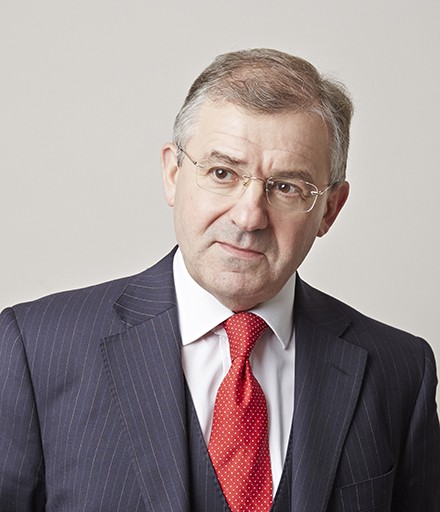 “He is meticulous with detail and preparation, leaving nothing to chance” – The Legal 500 (2020)

“Adept at handling prosecution and defence work across a range of criminal cases.” – The Legal 500 (2019)

“Experienced in sexual offences cases, fraud and conspiracy to supply trials, among other areas.” – The Legal 500 (2016)

David Gordon practised in crime and general common law for 10 years before specialising in heavyweight crime in Crown Courts throughout the North Eastern Circuit.

He prosecutes or defends in cases of murder and attempted murder, serious drugs offences, rape and other sexual offences (including against children and historic offences), violence and public disorder, and fraud of all types.

David is highly regarded for the standard of his preparation, his client care, and polished courtroom performance, whether prosecuting or defending.

‘Prosecutes and defends, and his workload includes cases involving fraud, murder, and other violent offences.’ – The Legal 500 (2015)

David Gordon is ‘recommended for his heavyweight criminal practice’ — Legal 500.

He has sat as a Recorder of the Crown Court since 1998 and was Head of Chambers at Sovereign Chambers from 2007 to 2012.

David Gordon has successfully prosecuted a man who brutally attacked and raped a 19 year old woman.

A Criminal gangster who sold drugs, guns and ammunition in Hull has been sentenced to 24 years in prison after a long running trial.