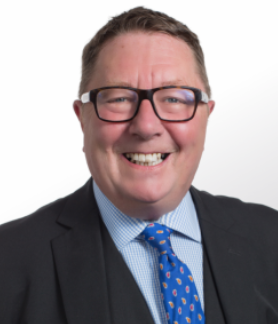 David has a well-established criminal practice, with a substantial caseload. He deals with defending and prosecuting heavy crime including; large scale drugs conspiracies and fraud, sexual offences, armed robberies and serious violence. He has experience of driving and vehicle offences, together with judicial review of magistrates court decisions and Courts Martial. His appellate work for the Crown includes unduly lenient sentences and appeals against terminatory rulings

He takes particular concern that clients and their families are properly informed about all aspects of their case.