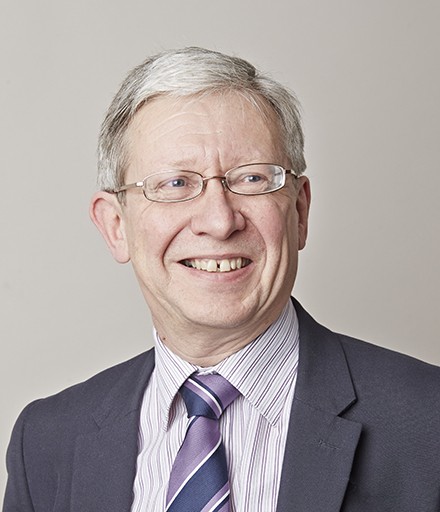 “David has tremendous negotiation skills aided by a firm stance taken from the outset of discussion with other parties. There is no fear of David being compromised if it does not suit his position in the case.” – The Legal 500 (2021)

David Orbaum and Anaum Riaz will be delivering a seminar via zoom at 17.30 on Tuesday the 29th of September.