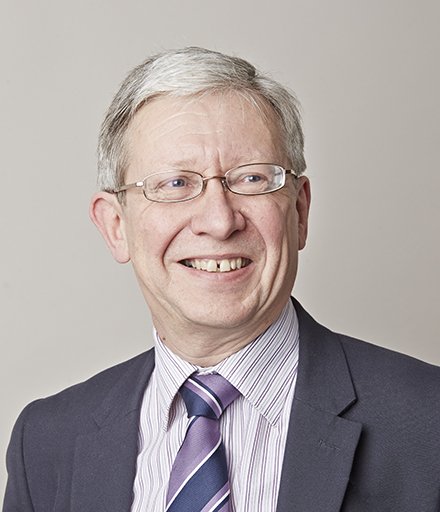 1983 - Requalified & admitted to the roll as a solicitor