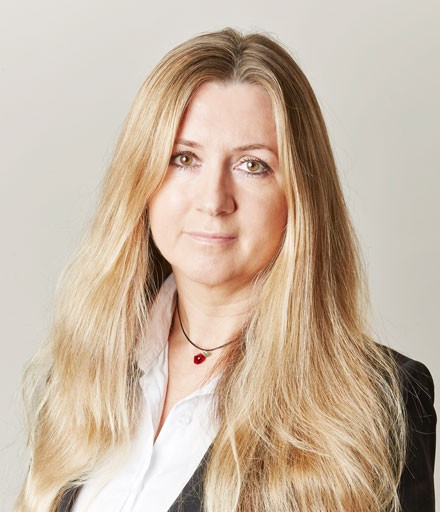 “She is particularly good with vulnerable clients and individuals with learning disabilities.” – The Legal 500 (2017)

Dawn Tighe is a specialist family practitioner with 25 years’ experience in all aspects of public and private law and at all levels of the Family Court. She is recommended in The Legal 500’s 2012 family law section and as a leading junior in family law in The Legal 500 in 2014.

“Skilled at cross-examining medical experts and dealing with complex evidence.” – The Legal 500 (2014)

She has extensive experience of cases concerning factitious disorder.

Dawn accepts instructions from the Official Solicitor, parents, grandparents, local authorities and guardians. She is skilled with contested adoption applications and leave to oppose such applications. She deals with relocation cases and abduction.

She has considerable experience dealing with vulnerable clients and witnesses and cases concerning allegations of sexual abuse in both public and private law.

Re T EWCA 2013 High Court Article 15 – Transfer of proceedings to Slovakia. Represented a young Roma Slovak mother seeking to care for her 10-month-old child in Slovakia.

A & B V Rotherham Metropolitan Borough Council 2014 EWFC 47 Fam – Contested adoption application and application for leave by a non-parent under s.29 Adoption and Children Act.

Recent guidance has been given in the Court of Appeal with regard to Article 15 applications in Re N (2015).