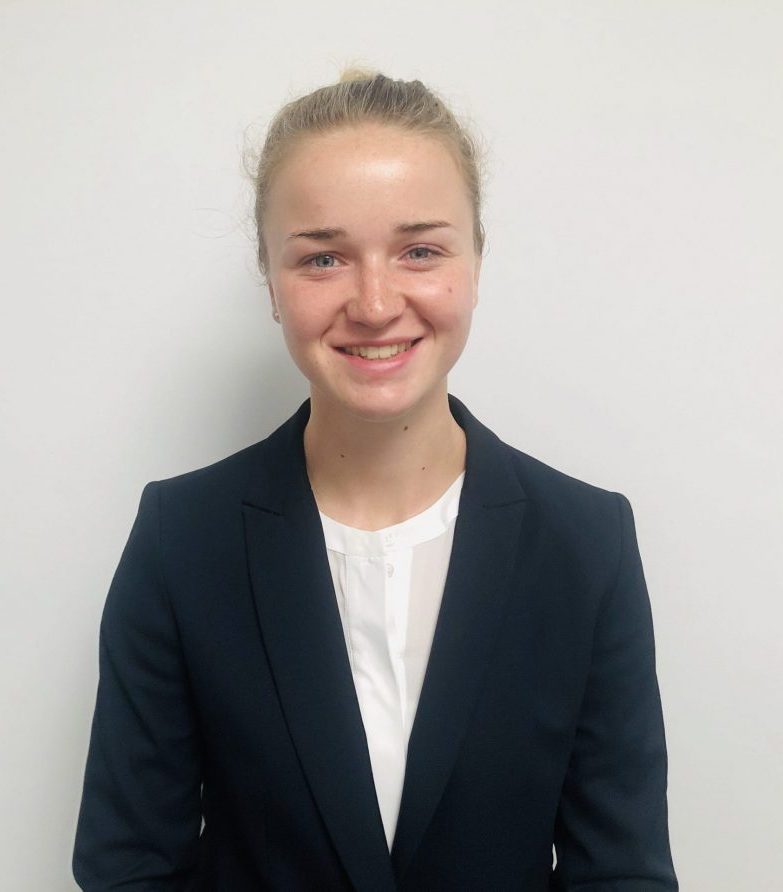 2019 - Lecturer in Law at The University Centre, Wakefield College

Eleanor will be receiving instructions in the second six months of her pupillage from the 21st March 2021.

Eleanor is currently undertaking her pupillage at Park Square Barristers.

Prior to starting pupillage, Eleanor worked as a lecturer in law, tutoring on degree level programmes, and as programme leader for the CILEx Certificate in Law and Practice. As such, she regularly delivered lectures and drafted exam papers, demonstrating her ability to both interpret and comprehensibly explain the law.

Eleanor has a strong academic background having received a First Class Honours degree from the University of Northumbria. During her time at University, Eleanor volunteered with a number of societies and University lead projects, contributing to the quality of life and experience of fellow students, leading to her being awarded the Northumbria Students’ Union Lifetime Achievement Award.