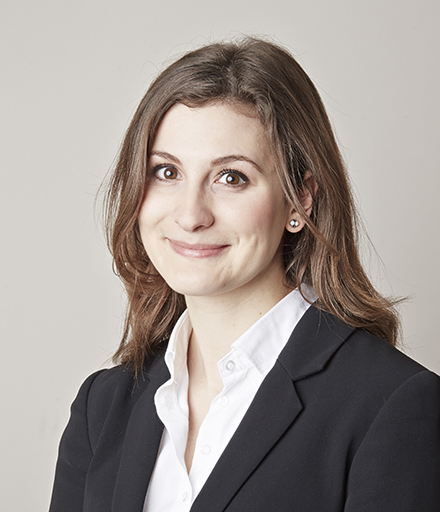 Emily’s sensitive approach in conference and negotiations has led to successful outcomes when representing parents in public and private law proceedings, including those involving issues of neglect, drug abuse, parental alienation and physical and sexual abuse.

Client feedback, 2017: ‘Your knowledge of the whole situation shone through’

Client feedback, 2018: ‘It has been a very long and difficult journey and I thank you for “fighting my corner”’

She has experience in dealing with cases with an international element, including applications for leave to remove a child/children from the jurisdiction. She has successfully represented clients where there have been attempts to frustrate the time spent with a child or children.

In a recent case, Emily successfully represented a father in a complex and long running matter, in which she was instrumental in the pleading and presentation of the father’s case. The case concluded with findings of parental alienation being made against the mother and the children’s residence being transferred to the father.

Emily has a particular interest in this field and has built up a successful Court of Protection practice.

She is frequently instructed by local authorities, clinical commissioning groups and the Official Solicitor in health and welfare cases, dealing with issues as diverse and complex as the removal of pubic and underarm hair in accordance with religious practice to capacity to consent to sexual relations.