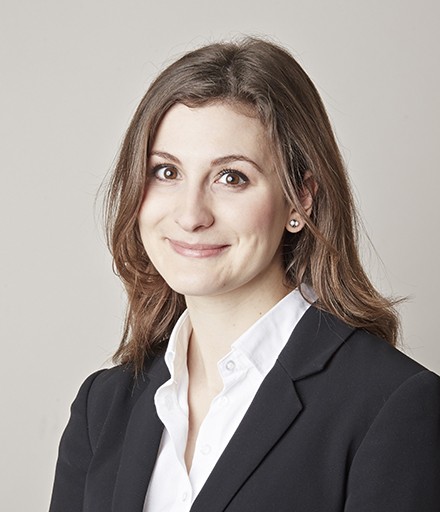 Emily has a particular interest in this field and has built up a busy Court of Protection practice.

Emily appears regularly in cases involving welfare and finance decisions and authorisations and reviews of deprivations of liberty (DoL), including reviews under s.21A Mental Capacity Act 2005.

She is frequently instructed by local authorities, clinical commissioning groups and the Official Solicitor in health and welfare cases, dealing with issues as diverse and complex as the removal of pubic and underarm harm in accordance with religious practice to capacity to consent to sexual relations.