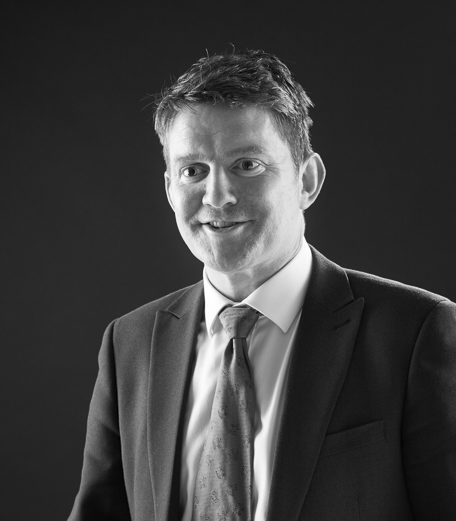 Personal injury work, broadly split between Claimant and Defendant, with particular emphasis on accidents at work given his experience in the employment law field (including industrial disease, vibration and deafness cases, as well as stress at work claims). Fergus has recently been involved in a number of claims arising out of bullying and harassment in the Armed Forces.

Predominantly multi track instructions received, but happy to undertake fast track claims – from initial advice and drafting of pleadings, right through to final disposal, and beyond to appeal where necessary.