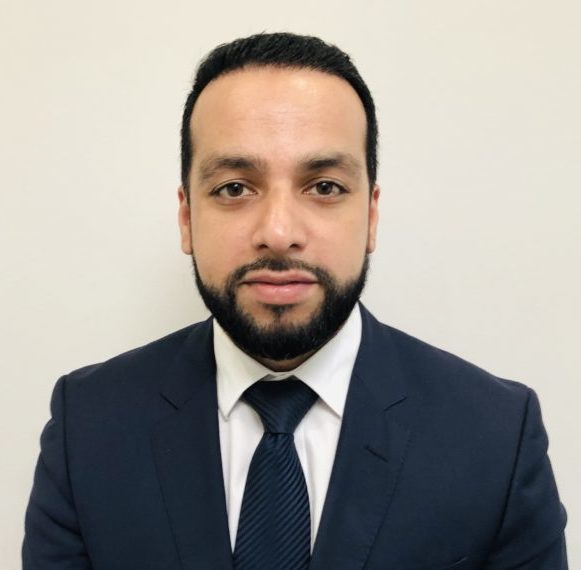 Fiaz Siddique is a former solicitor who co-founded and managed his own practice for eight years before being called to the Bar. He possesses an extensive amount of knowledge in respect to the personal injury field but also the internal mechanisms of solicitors’ practices. With that knowledge, he is able to offer uniquely pragmatic, insightful and sound advice to both Claimants and Defendants alike. Fiaz is known for his personable and approachable manner and prides himself in achieving a close working relationship with his instructing solicitors which is evident through his loyal following of clients.

Fiaz has an extremely busy personal injury practice and undertakes work at all stages from initial advice through to trial. He represents both Claimants and Defendants in fast-track and multi-track trials, disposal hearings, CCMCs, case-management conferences, infant settlement approvals and stage 3 MOJ hearings and he has successfully represented Claimants at Joint Settlement Meetings.

He is often instructed on a broad range of personal injury matters including road traffic accidents, occupier’s liability and employer’s liability claims. Having worked in the personal injury sector for more than a decade, Fiaz has a particular focus on the credit hire industry and often deals with the issues arising from such litigation which include enforceability, need, impecuniosity and BHR evidence.

Furthermore, Fiaz has a busy paper practice in which he provides comprehensive written advice on liability, causation and quantum as well as advice on general litigation tactics. He drafts pleadings including particulars, defences and replies including detailed schedules and counter schedules of loss. He prides himself on his quick turnaround.

In addition, Fiaz often provides in-house training to teams of solicitors on a range of matters including Stage 3 RTA portal claims and litigation best practice.

Fiaz has considerable experience in dealing with costs and is tenacious in achieving the best possible outcome whether he is acting for the paying or the receiving party. Fiaz is often instructed to attend Cost Case Management Conferences, in person or by phone, and he is used to working alongside costs draftsmen if instructed to do so. He is available to attend Detailed Assessment Proceedings as well as advising on the relevant prospects of success in such matters.