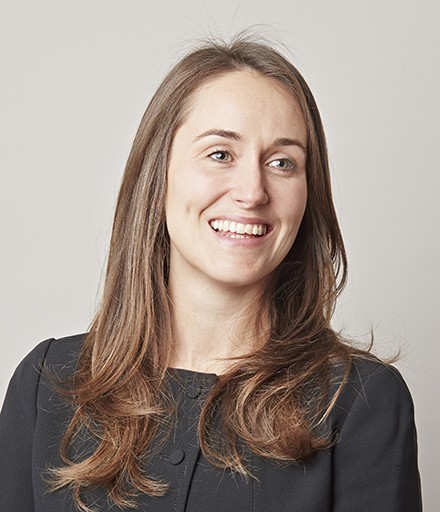 Freelance lecturer/examiner on the BPTC (BPP College of Professional Studies, Leeds) since 2005 Accredited to teach advocacy by the IATC since 2005.
2005-2009
Management Board Member. Sovereign Chambers

Fiona Ross has a primarily civil-law background and draws upon her previous work experience in the commercial sector.

She has appeared for claimant or defendant in commercial and contractual disputes, and has experience representing breweries, publicans and individuals in cases concerning breach of covenant, user clauses, purchase ties and refusals to renew tenancies.

Due to Fiona’s experience in arguing technical costs points she is also repeatedly instructed to attend costs case management conferences where she is often successful at significantly reducing the opposition’s budget while maintaining the totals in her own Precedent H.

Fiona has experience in property disputes ranging from trusts issues to rights of way, adverse possession, restrictive covenants and trusts.

Fiona may accept Public Access work, where she can be instructed directly by a member of the public rather than a solicitor.