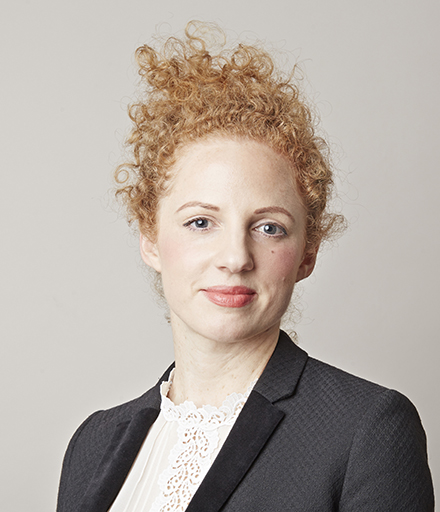 Georgina enjoys a practice prosecuting and defending in equal measure. She is a grade 3 prosecutor.  Her work encompasses the spectrum of criminal offending, including serious sexual offences, drugs, fraud and violence.

As a consultant for the United Nations Office on Drugs and Crime, Georgina has delivered training and other criminal justice capacity building projects overseas. She has worked regularly for the UK Government advising on serious and organised crime overseas, and spent several years working as the UK Government’s Criminal Justice Adviser to Ethiopia, when she worked in region to help counter organised crime, in particular human trafficking and smuggling.

Georgina has regularly prosecuted on behalf of Trading Standards. As junior to Katherine Robinson, she assisted in the prosecution of a four-handed multi-million-pound conspiracy to defraud and regulatory prosecution.

As part of these proceedings and many others in her general criminal practice, Georgina also has substantial experience of confiscation proceedings.

Georgina has experience prosecuting offences of copyright theft and cases involving complex computer evidence.  She has also undertaken cases for the Department of Business, Innovation and Skills.