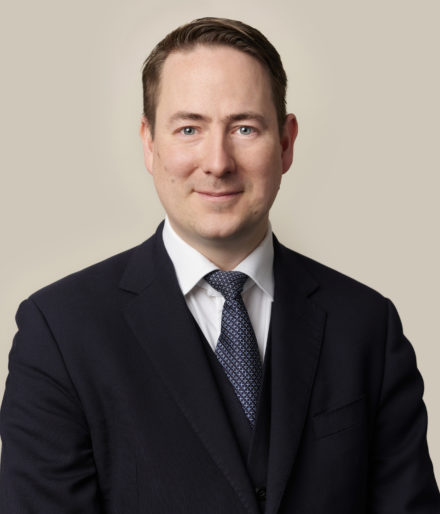 Building on experience working in firearms licensing has enabled Giles to develop a wider interest in public licensing law, in particular in relation to cases concerning public safety and serious allegations of misconduct.

Giles has been instructed on behalf of North Lincolnshire Council, Local Safeguarding Children Boards and family members in inquests. In these proceedings Giles has gained significant experience of working with and cross examining a range of expert witnesses. He takes pride in dealing with such matters with the appropriate sensitivity and consideration whilst ensuring that the interests of his clients are fully advanced.