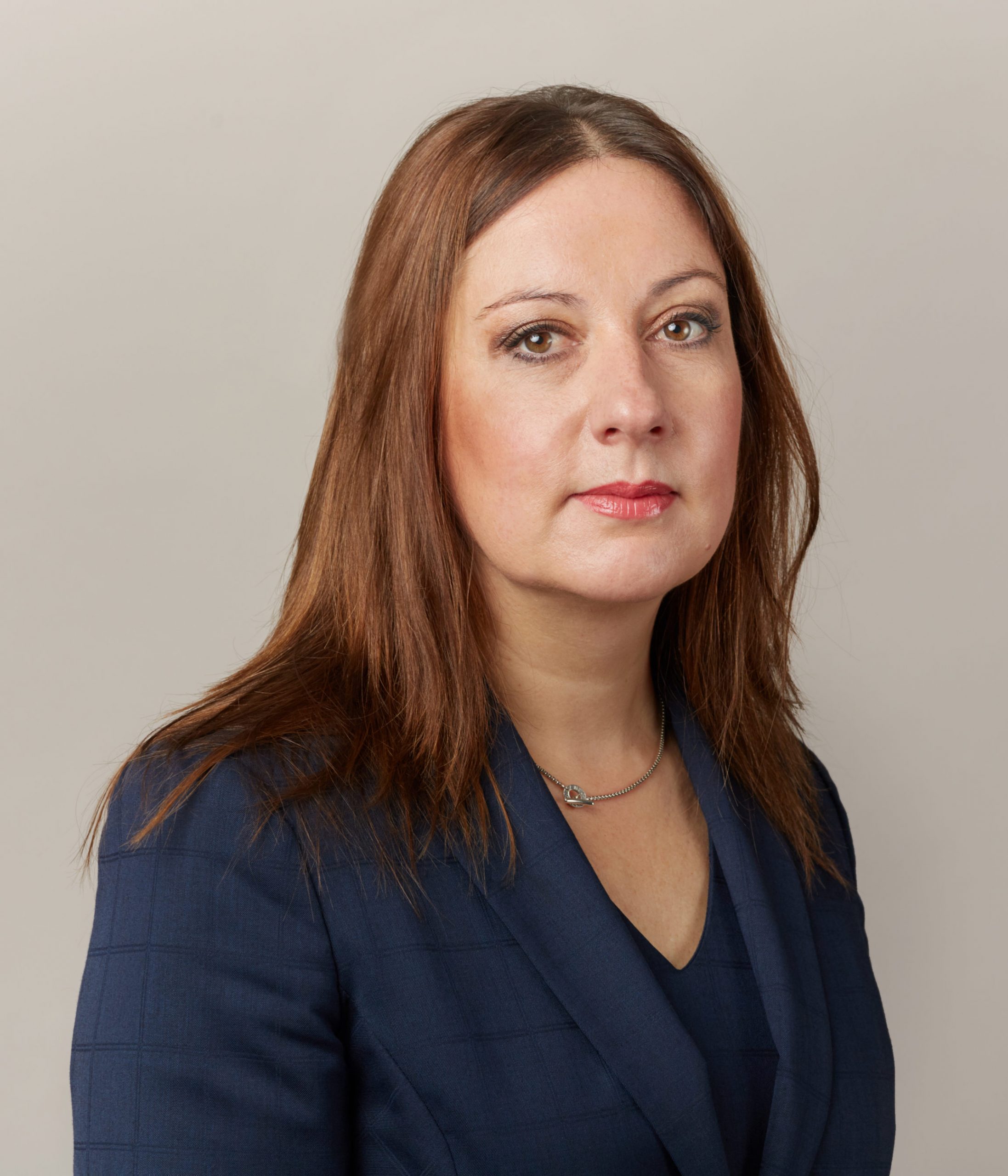 Gillian Batts is an experienced criminal practitioner and is regularly instructed to defend in serious and challenging cases. Her practice encompasses the full range of offences, including homicide, serious non-fatal violence and drug-related offences; however, her particular specialisms are sexual offences and fraud. She is recommended for crime in The Legal 500 (2013).

Instructing solicitors describe Gillian as “very thorough in her case preparation… providing prompt advice from the outset… Accessible and professional; always ready to assist and provide advice… She is conscious of a client’s need for continuity, and has a real desire to see a case through.”

“Specialises in defending those charged with serious sexual offences.” -The Legal 500 (2021)

“Defends in a range of complex crimes, with particular expertise in sexual offences and fraud cases.” – The Legal 500 (2015)

Gill is a strong jury advocate with a consistently high rate of success at trial, recognised by both professional and lay clients for her conscientious approach and commitment. She receives an increasing number of private instructions.

Gill is noted to be effective at dealing with cases which involve young or vulnerable witnesses, and is often first choice for the defence because of her easy manner and sensitive approach. Those who instruct her comment that “her ability to communicate with people from all walks of life is a real strength”.

She is experienced in all aspects of financial offending, including fraud, theft from employer, money-laundering and insolvency offences. She has defended in prosecutions brought by the CPS, HMRC, BIS and Medicines and Healthcare Products Regulatory Agency (MHRA).