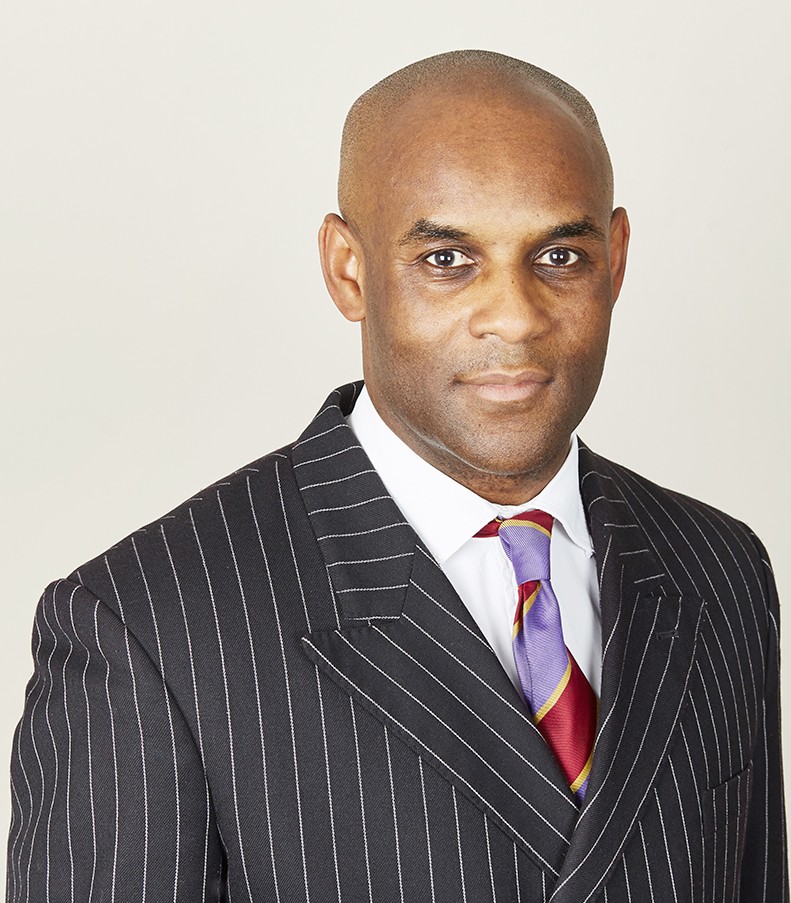 Glenn Parsons has a predominantly criminal practice. He defends or prosecutes in serious multi-defendant cases, including murder, rape, armed robbery and fraud. Glenn has both prosecuted and defended in sex cases that were subject to the s.28 pre-recorded cross- examination procedures which were trialed at Leeds Crown court and which will now be rolled out nationwide.  He is therefore very experienced in the principles and procedures that apply and in particular, to formulating questioning in line with the protocols. He is also experienced in defending or prosecuting in proceeds of crime proceedings.