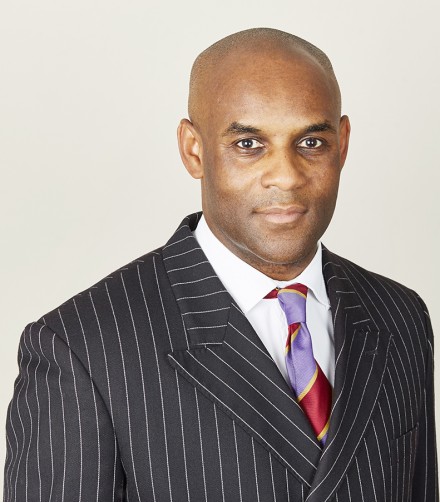 Glenn Parsons has a predominantly criminal practice. He defends or prosecutes in serious multi-defendant cases, including murder, rape, armed robbery and fraud. Glenn has both prosecuted and defended in sex cases that were subject to the s.28 pre-recorded cross- examination procedures which were trialed at Leeds Crown court and which will now be rolled out nationwide.  He is therefore very experienced in the principles and procedures that apply and in particular, to formulating questioning in line with the protocols. He is also experienced in defending or prosecuting in proceeds of crime proceedings.

A man who bit his partners nose and repeatedly punched her in the face has been jailed at Leeds Crown Court.

From the day that Lockdown was announced, ‘Remote Hearings’ became the default position.  However, from 11th May, Leeds Crown Court began listing face-to-face bail, PTPH cases and committal for sentences.

There are now a variety of ways that solicitors and barristers can appear in court, on the North Eastern Circuit, but what are the pros and cons?

Statistical evidence shows to the contrary and that if you are BAME (Black, Asian, Minority Ethnic) then you are up to 4 times more likely to die after contracting the Coronavirus, making it clear that this is far from a level playing field.