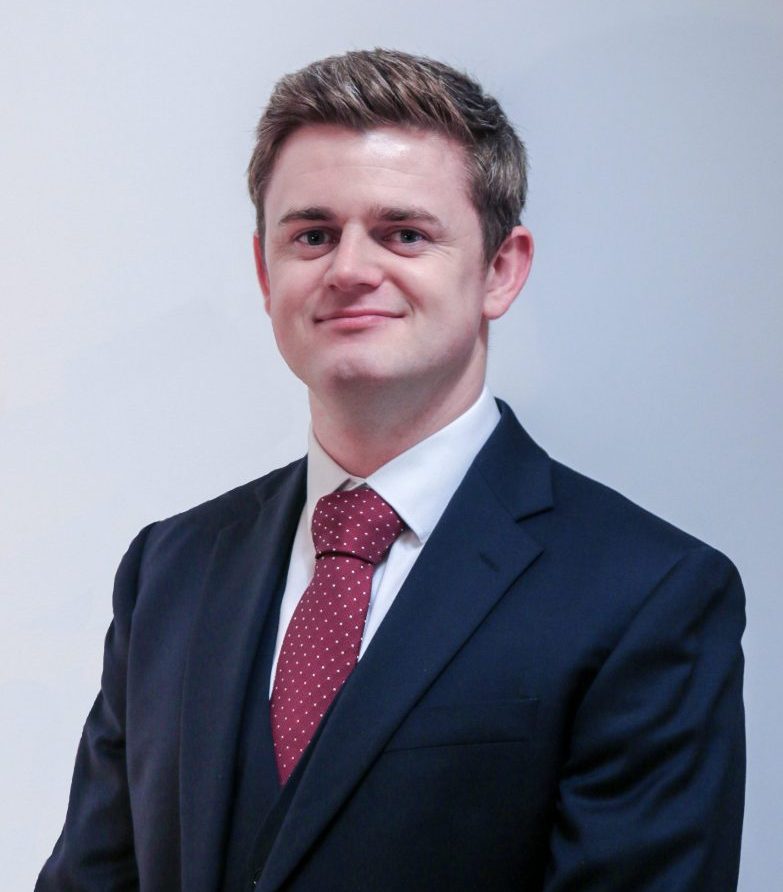 Harry’s practice encompasses a variety of contractual and commercial disputes as well as property disputes.

During his first six Harry drafted pleadings and interim applications in relation to several commercial disputes involving construction and manufacturing. Having previously worked in both sectors Harry is keen to assist clients in these areas. He has also been monitoring developments in the hospitality industry during the current Covid-19 crisis, you can read his article ‘Frustrated Contracts and Wedding Venues’ here.

Prior to commencing pupillage, Harry was a Paralegal in the commercial litigation department at Ramsdens Solicitors. There he gained experience in a wide range of complex commercial litigation cases including; partnership disputes, intellectual property, construction and breach of contract. As a result, Harry has worked throughout the stages of litigation, arbitration, and adjudication, from start until final hearing. In addition to the preparation of pre-action communications,  drafting pleadings, witness statements, and other court documents, including those relating to costs, he has been in several substantial disclosure exercises under the Business and Property Courts. He has also been involved in the preparation for and attendance at mediation.

Harry has been exposed to a number of commercial and chancery matters through his pupil supervisor, Matthew Smith, who heads the Property Team at PSQB.