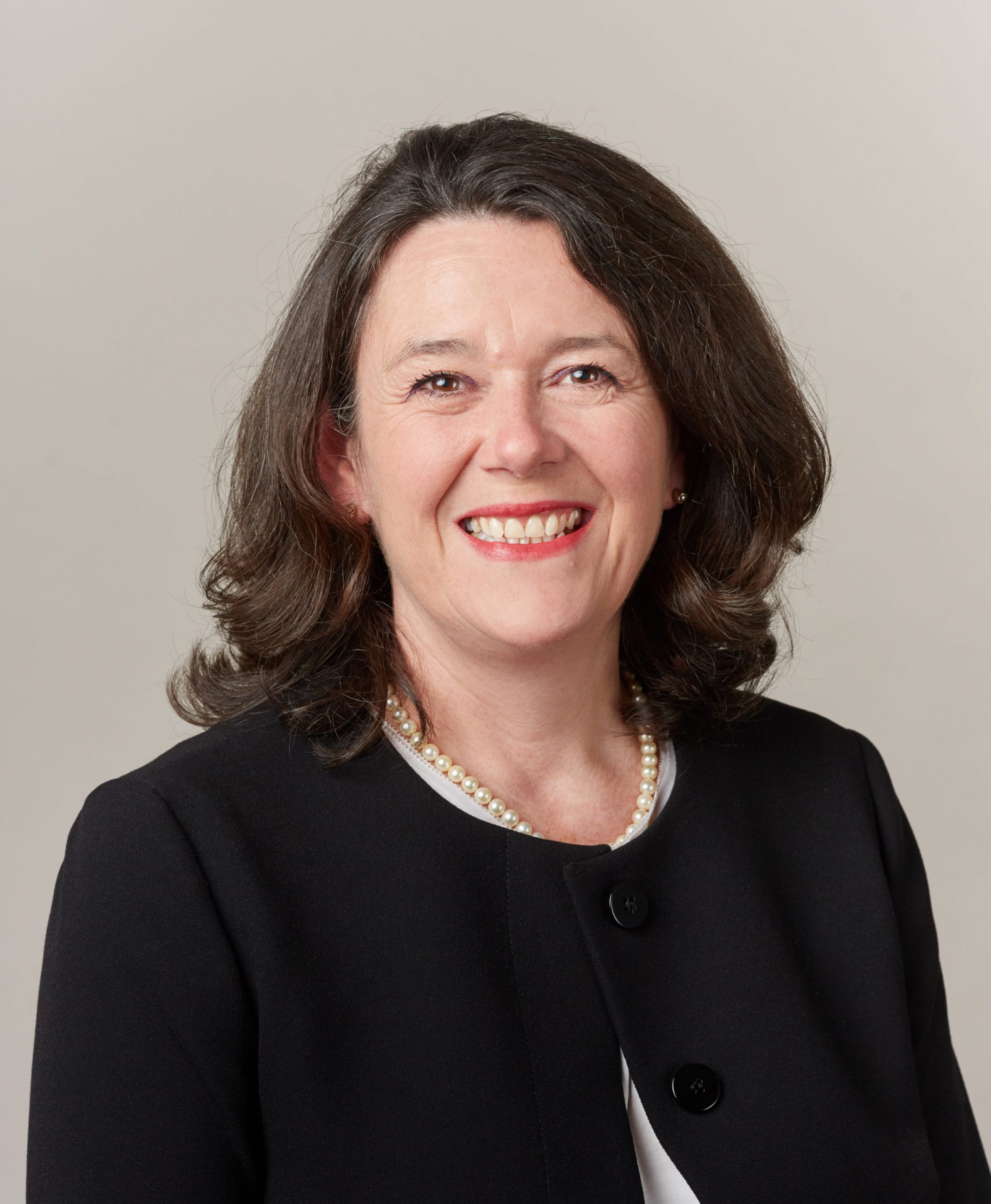 Helen honed her skills as an advocate in High Court proceedings dealing with the most serious allegations of sexual, physical and emotional abuse of children. She can accept instructions involving expert evidence of complex, medical issues arising from allegations of non-accidental injury, sexual assault and psychological harm. Helen has particular skill dealing with vulnerable witnesses and court users who find proceedings challenging and has experience working with Intermediaries.

Helen has been a Grade 4 prosecutor and approved to prosecute Rape and Serious Sexual Offences (RASSO). She has prosecuted and defended the most serious criminal offences including murder manslaughter, blackmail, drugs (including large scale manufacture and distribution) and all manner of sexual offences, in particular those involving children, rape, voyeurism and indecent images.