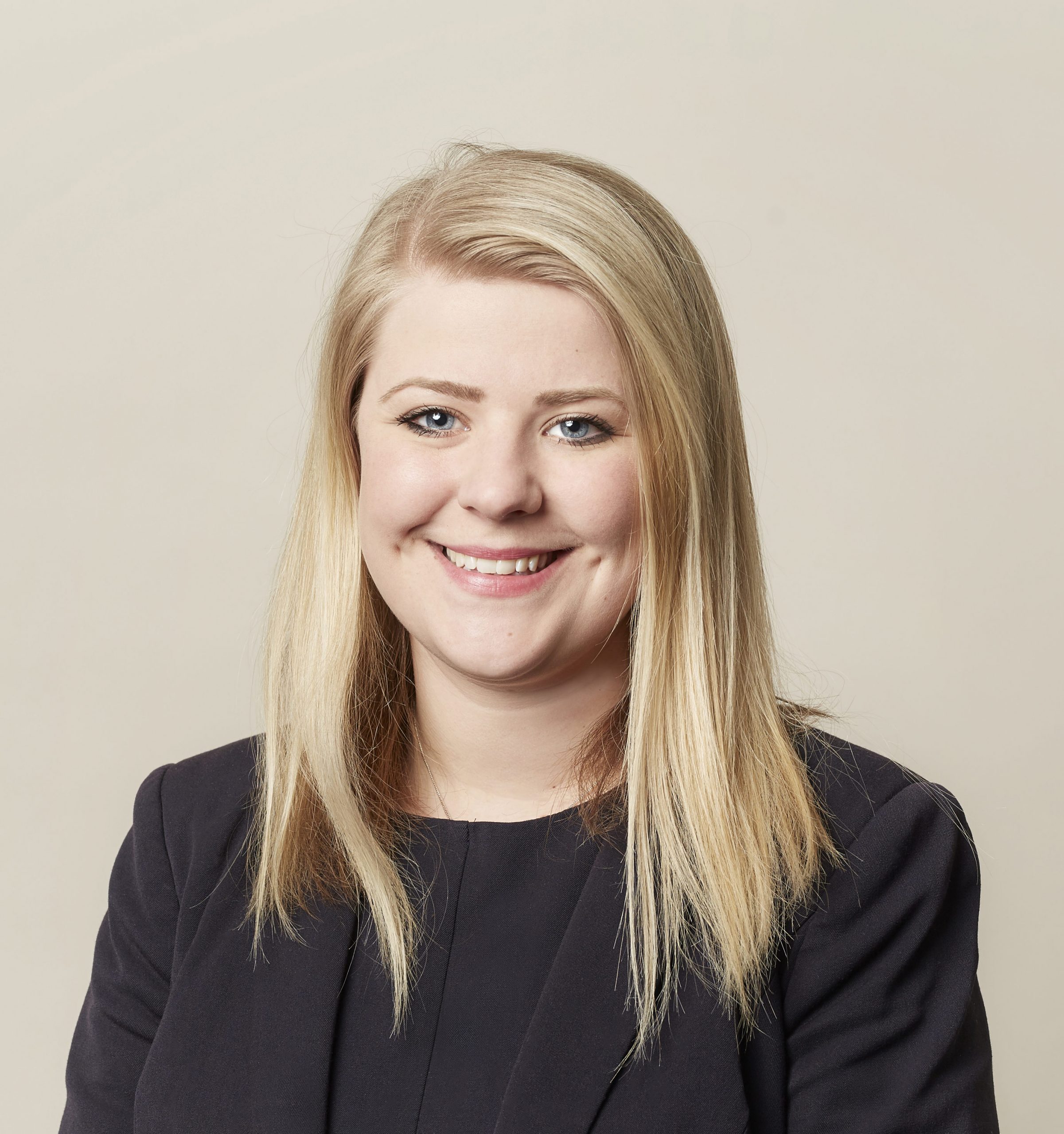 Holly adopts a clear and robust approach in court and is adept at looking ahead in any case in order to plan for a range of eventualities. She is known for her calm and approachable manner when dealing with clients and witnesses. She has experience dealing with vulnerable clients and witnesses and has completed the Vulnerable Witness Advocacy Training course, which focuses on training for Ground Rules Hearings, child witnesses and cases that fall within the Section 28 provisions.

Holly has been instructed as Junior Counsel for the Prosecution and Defence on cases involving grooming and drugs conspiracies. She has been Disclosure Junior on a number of high profile murder cases and firearms conspiracies, being led by Richard Wright QC, Peter Moulson QC and Ben Nolan QC.

Holly also accepts instructions on cases involving the Proceeds of Crime Act 2002 and private prosecutions including those relating to complex statute and regulations.

Holly was appointed to the Specialist Regulatory Panel of Advocates in 2019 and has been instructed on behalf of government bodies on the Regulatory List since her appointment. She has also conducted work for the Government Legal Department and various Local Councils.

Holly has established a strong Inquest Practice and regularly undertakes work in the Coroner’s Court, acting for a wide range of interested persons.

Holly regularly appears in ‘Article 2’ inquests and those involving a Jury. She has experience of dealing with complicated legal and medical issues that commonly arise in these types of inquest. She has appeared for the Police and local Councils on numerous occasions and receives regular instructions on behalf of prison healthcare. Her inquest practice complements her Regulatory and Criminal work and provides Holly with a practical and in depth knowledge of prison and policing protocols and procedure.

Holly’s calm and approachable manner is well suited to the Coroner’s Court and she is adept at identifying potential issues in cases at an early stage, allowing time for better case preparation and management of any potential Regulation 28 issues (Reports to Prevent Future Deaths). Her thorough and delicate approach ensures that both lay and professional clients feel at ease and their best interests are sensitively dealt with and reflected throughout the proceedings.

Holly regularly presents seminars and lectures on Coronial law and is available to represent any interested party including bereaved families, public bodies and those who have been made an interested person by the Coroner due to their Professional roles.