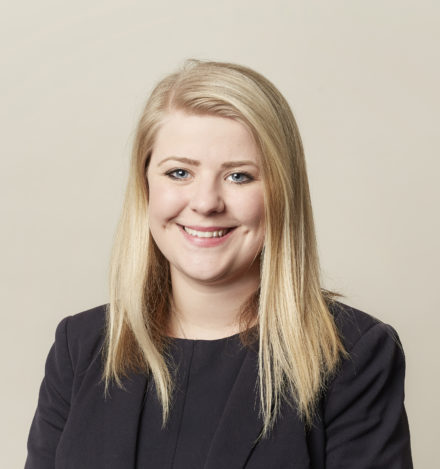 Mustafa and Breslin -v- The Environmental Agency [2020] EWCA Crim 597 The Court of Appeal handed down a Judgment on 06 May 2020 dismissing an appeal brought against the Environment Agency about the interpretation of the meaning of an “exempt facility” under the Environmental Permitting (England and Wales) Regulations 2010.  At the time of the […]

Yesterday, 26 March 2020 at 13:00 The Health Protection (Coronavirus, Restrictions) (England) Regulations 2020 (No. 350) came into force in England. Holly Clegg explains what these new regulations mean for businesses and individuals.