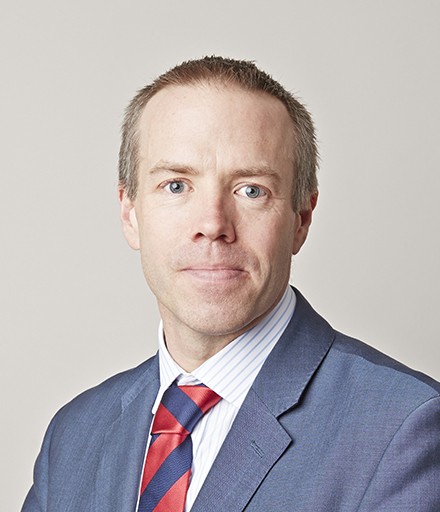 Huw Lippiatt was a specialist family-law solicitor for 13 years before he was called to the Bar in 2010. During that time he built up an extensive knowledge of divorce law and ancillary financial proceedings.

Both as a solicitor and since joining the Bar, Huw has represented clients in complex and high-net-value matrimonial finance proceedings.

Huw has a reputation for providing sensible and realistic advice at all stages during proceedings, and for taking a meticulous and measured approach to hearings.

The president of the Family Division, Sir James Munby, has reminded us all of the importance of following Practice Direction 27A when preparing court bundles, and keeping their size under control. Huw Lippiatt explores the context and sanctions available.