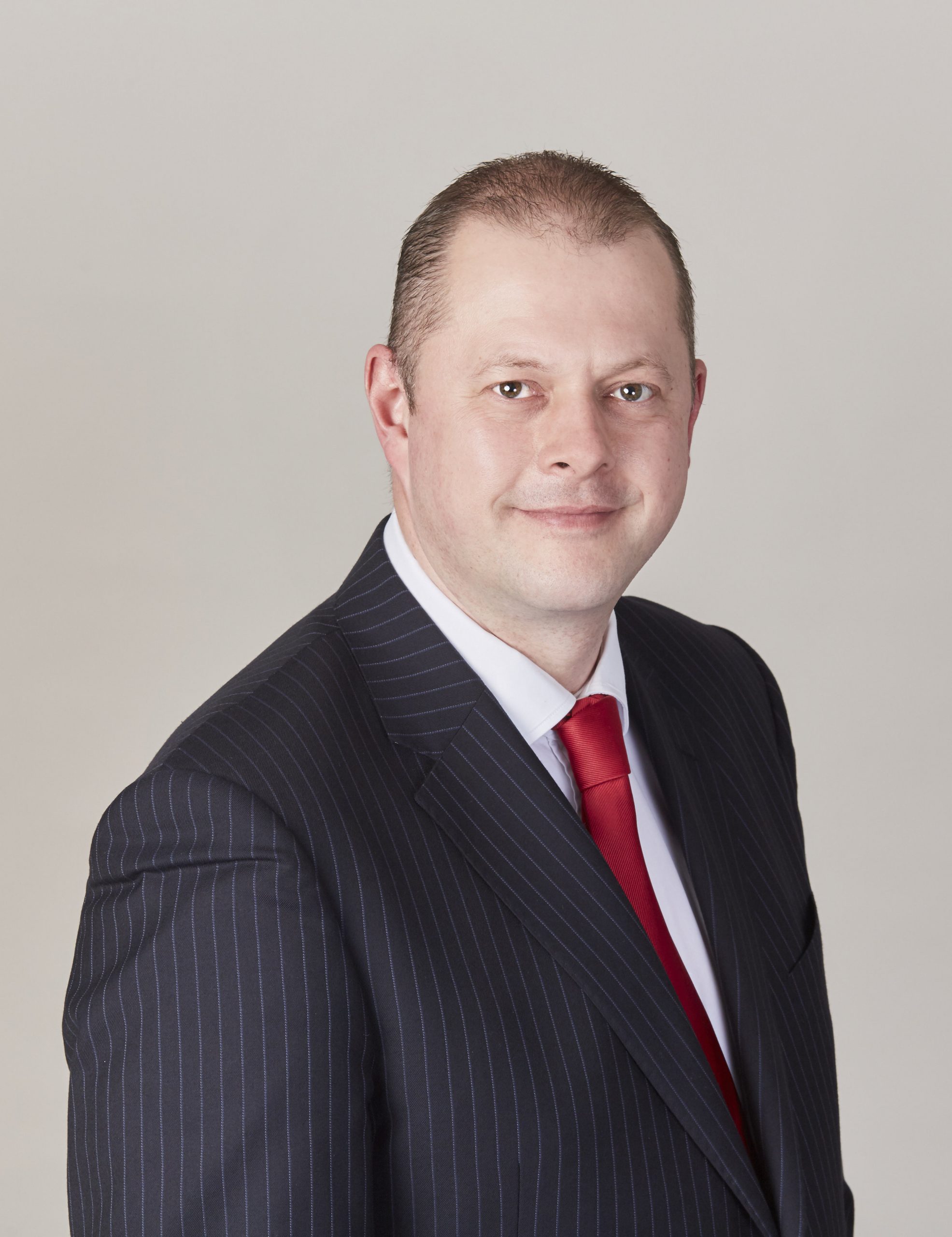 1998 - Admitted as a Solicitor Solicitor at William Hicks & Partners